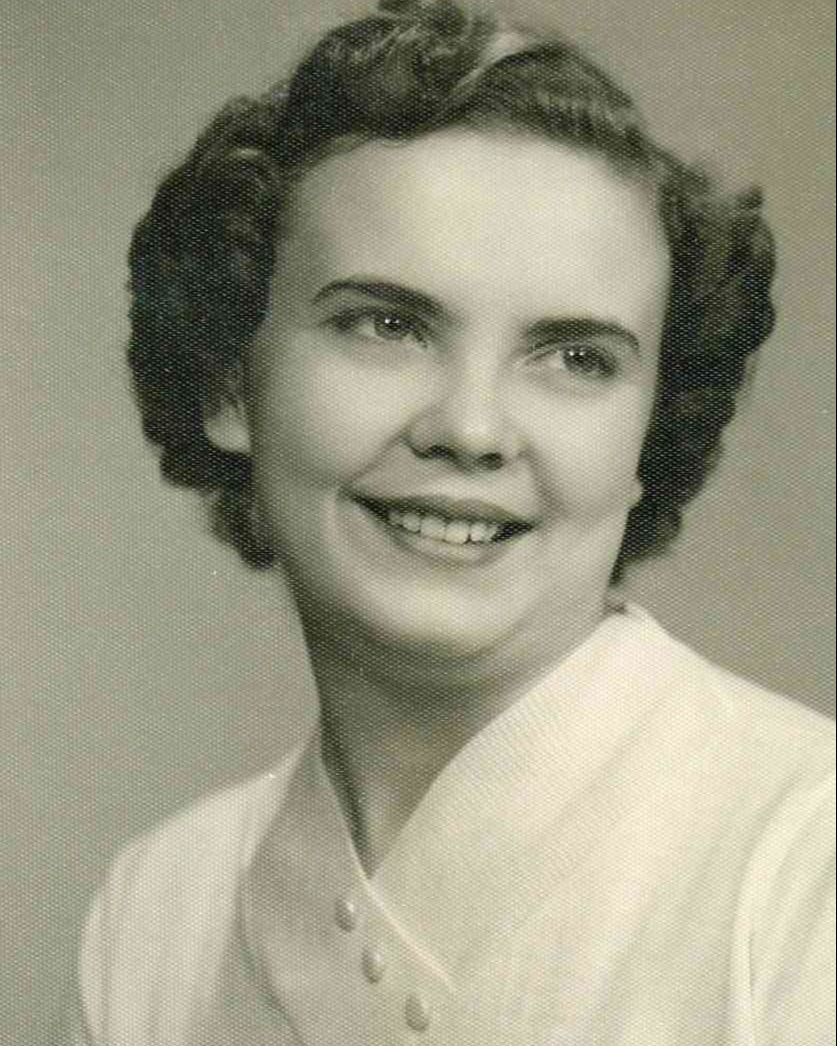 Williamsburg-Alberta Jean Doehrmann was born October 22, 1936 in Iowa City, Iowa, the daughter of Eugene and Thelma (Roberts) Freeman.  Her father passed away in March of 1936.  Thelma’s dad Samuel Roberts and wife Mollie raised her  and her sister Dorothy.  She graduated from Williamsburg High School in 1955.  Jean was united in marriage to Ron Doehrmann on August 19, 1955, at the Immanuel Lutheran Church near Williamsburg.  Jean worked for Iowa County Farm Bureau starting in 1956, for 38 years. After her retirement she worked at ACT for 11 years.  She was a member of St. Paul Lutheran Church.  She enjoyed bowling, playing cards and going to her grandchildren’s activities.  Jean passed away on Thursday, August 18, 2022 at the English Valley Care Center in North English at the age of 85 years.

She was preceded in death by her parents, granddaughter Cynthia Doehrmann,  a grandson Christopher Doehrmann, a great granddaughter Gloria Luers, a sister Dorothy Hulgan and a brother Bruce Freeman.

To order memorial trees or send flowers to the family in memory of Alberta Jean Doehrmann, please visit our flower store.