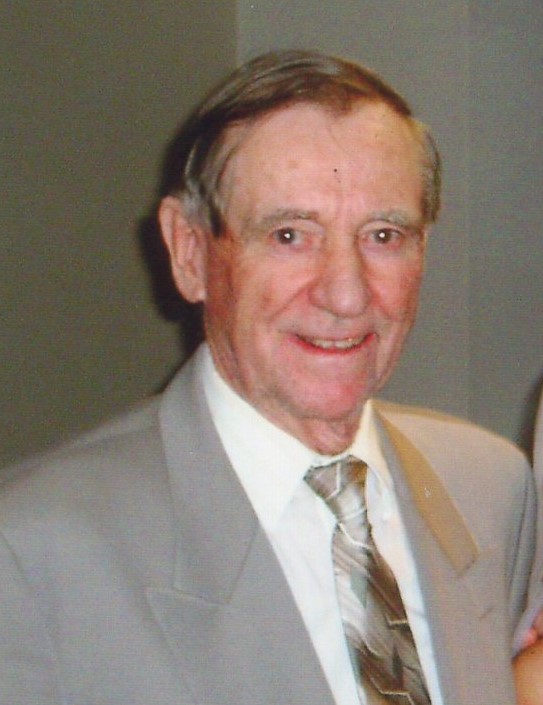 Kalona-Alva Gingerich, Jr. "Junior" of Kalona, IA, died on December 2, 2020 at the age of 92. He lived on the Pleasantview Home property since 2000 and was a resident of the Home for the past month, following a hospitalization.

He attended Evergreen School and graduated from Kalona High School, where he met Ruby Kinsinger, who became his wife on November 14, 1948. They shared 55 years of marriage.

Alva farmed West of Frytown, starting out on the farm his wife was born on. He enjoyed farming until his retirement when he moved to Kalona.
In addition to farming, Alva plastered with his dad, Alva, and his brother, Duane, for many years. He took over the business when his dad retired and continued to serve the Kalona community for many years following.

Alva was a life-long member of East Union Mennonite Church, where he was active for many years as a Sunday School Superintendent and teacher of adult Sunday School classes. It was here that he and Ruby made many deep and lasting friendships, with many of those friends still interacting with Alva to the end of his life. As a couple, Alva and Ruby also served as MYF sponsors at various times and enjoyed the connections they formed with the youth of the church.

In addition to his sense of caring for others, Alva was known for his sense of humor, his unique poetry, for his love of ice cream, the game of basketball and the attention he received from his ten grandchildren, 13 great-grandchildren and 2 great-great grandchildren.

Private Family Graveside Service will be held 1:00 pm at the East Union Cemetery, near Kalona on Tuesday, December 8, 2020. The Graveside may be viewed live on the Powell Funeral Home Facebook Page. A memorial fund has been established for Pleasantview Home. Yoder-Powell Funeral Home is caring for Alva and his family. Messages and tributes may be sent to the family at www.powellfuneralhomes.com

To order memorial trees or send flowers to the family in memory of Alva Gingerich Jr., please visit our flower store.