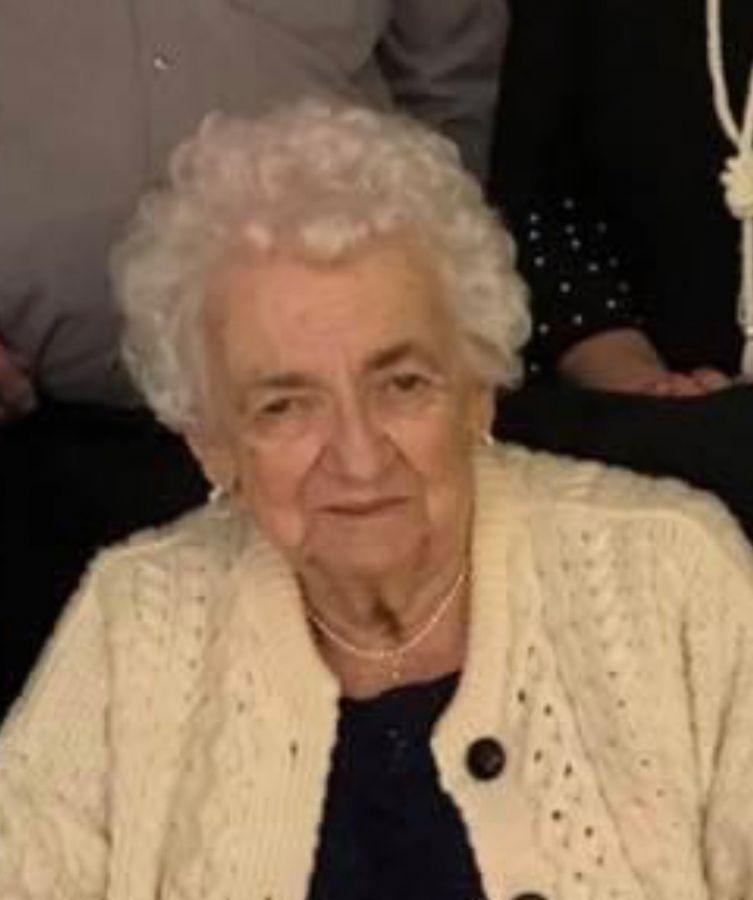 North English- Bette Jeanne Conrad was born June 19, 1931 in Dubuque, Iowa, the daughter of Fred LeRoy and Helen Margaret (Schultz) Lapham. She graduated from Ottumwa Heights Academy. On October 4, 1951 Bette was united in marriage to Harold Stephen Joseph Conrad at St. Mary's Church in Ottumwa. She worked as a lab tech in the hygenic lab at the University of Iowa, retiring in 1993 after 23 years. Bette was a member of St. Joseph Catholic Church in North English, the Altar & Rosary Society and the Diocese Council of Catholic Women. She enjoyed spending time with her family and watching her grandchildren's activities. Bette died on Saturday, September 4, 2021 at her home in North English at the age of 90 years.

To order memorial trees or send flowers to the family in memory of Bette Jeanne Conrad, please visit our flower store.