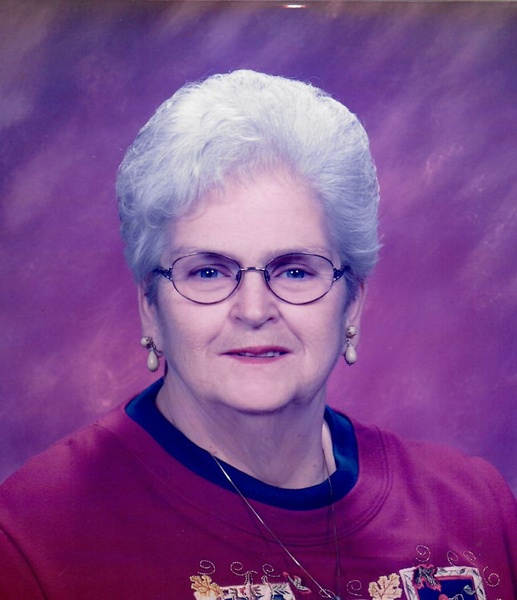 South English- Betty Joann Davis was born April 25, 1935 in Coatsville, Missouri to John Henry & Bessie I (Mather) Ruggles. She graduated from Keswick High School in 1954. On June 30, 1956 Betty was united in marriage to Robert Dean Davis in Keswick, Iowa. They made their home in Sigourney and later moved to Keswick. She worked at Whirlpool Amana for 22 years and at English Valley Care Center. Betty was a member of the Keswick United Methodist Church and the UMW. She enjoyed spending time with her grandchildren and great grandchildren. Betty died on Tuesday, March 16, 2021 at the English Valley Care Center in North English at the age of 85 years.

Celebration Of Life Service will be held 10:00 am on Monday, March 22, 2021 at Powell Funeral Home in North English. Burial will be in the Sorden Cemetery, near Webster. Visitation will be from 2:00 - 4:00 pm on Sunday at Powell Funeral Home. Memorials may be given to the English Valley Care Center or Essence of Life Hospice. Messages and tributes may be left at www.powellfuneralhomes.com.

To order memorial trees or send flowers to the family in memory of Betty Joann Davis, please visit our flower store.