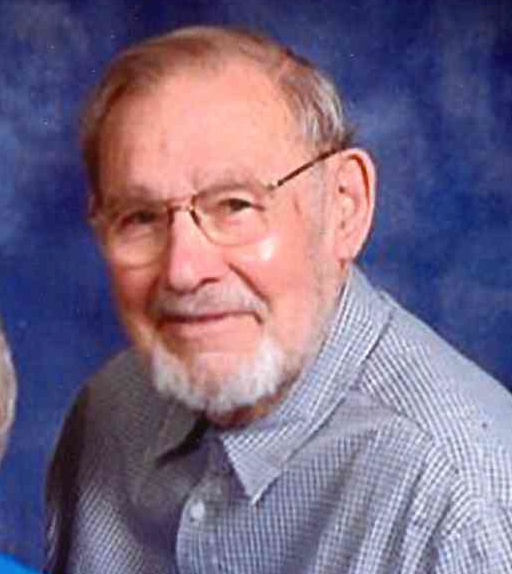 Williamsburg-Bill Berry was born August 30, 1931 in North English, Iowa, the son of Paul and Maud (Blumenstein) Berry.  He graduated from  North English High School and the University of Iowa in Iowa City.  Bill served in the United States Air Force.  Bill was united in marriage to Lois Marie Hirschler on February 3, 1957 in Donnellson, Iowa.  They have lived in Williamsburg since 1970.  He enjoyed watching Iowa Hawkeye sports, spending time with his family, especially his grandchildren.  Bill passed away on Friday, July 15, 2022 at the English Valley Care Center in North English at the age of 90 years.

To order memorial trees or send flowers to the family in memory of Bill Berry, please visit our flower store.