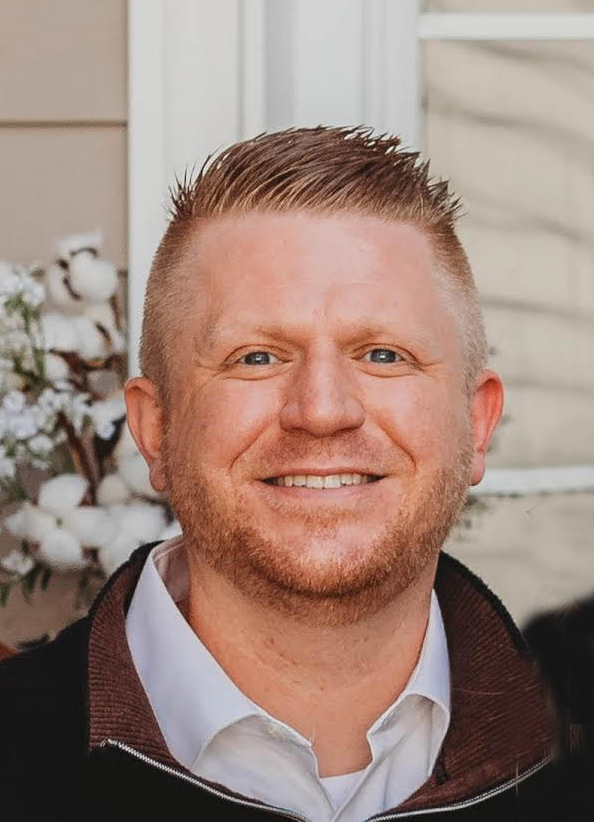 Cedar Rapids- Bradley Scot Lown was born November 5, 1986 in Ames, Iowa, the son of Ronald Scot & Kendra Louise (Walker)Lown. He graduated from Prairie High School in Cedar Rapids in 2005 and the University of Iowa in 2009 with an art degree. Brad was united in marriage to Courtney Kay Bielema on May 24, 2014 in Walford. He worked in logistics for First Fleet in Cedar Rapids. Brad was a member of the Clover Ridge United Methodist Church in Walford and the Prairie Booster Club. He loved being a dad and spending time with his children.

Brad was a radiant light in the lives of all the people who had the privilege to know him. He never missed the chance to offer a hug or a kind word and was quick to ask how you were doing and ask about your family.

He was also hilariously funny and was sure to make you laugh every time you saw him. His family and kids were the light of his life and his proudest accomplishment. In his own words, "Of all the titles I've been privileged to have, 'Dad' has always been the best."
Brad never knew a stranger - once he met you, you were a friend, and he took very seriously the support he gave to friends and family.

He was preceded by his grandparents Arthur & Priscilla Walker and Stan Lown; and his best friend Larry Hanson.

Celebration Of Life Service will be held 10:00 am Saturday, February 19, 2022 at Clover Ridge United Methodist Church, in Walford. Burial will be in the North English Cemetery. Visitation will be on Friday, from 4:00 - 8:00 pm at the Clover Ridge United Methodist Church in Walford. Memorials may be given to his children's education fund. The family invites anyone attending Brad's services, to write down a memory or story to share with his children as they grow up. Powell Funeral Home in North English is caring for Brad and his family. Messages and tributes may be left at www.powellfuneralhomes.com

To order memorial trees or send flowers to the family in memory of Bradley Scot Lown, please visit our flower store.