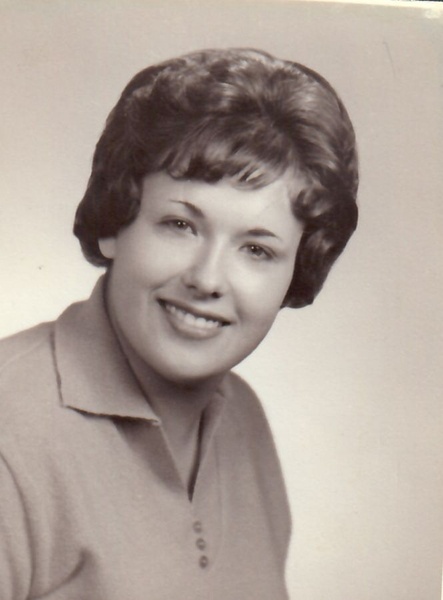 North English- Carol Ann Ballard was born February 4, 1944 in Iowa City, Iowa. She was the daughter of William Dean and Louine Rose (Schwab) Dietze. She graduated from Williamsburg High School in 1962 and later the Sharon Doran School of Cosmetology. On June 16, 1962 Carol was united in marriage to Chester Kenneth Ballard in North English. She worked at Amana, Shellers UTA, Lear Corp and was a hairdresser with Mary Ann McKenna. Carol was a member of the North English United Methodist Church. She enjoyed knitting, crocheting, fishing, puzzles and the computer. Carol died on Thursday, April 1, 2021 at Compass Memorial Hospital in Marengo, at the age of 77 years.

To order memorial trees or send flowers to the family in memory of Carol Ann Ballard, please visit our flower store.