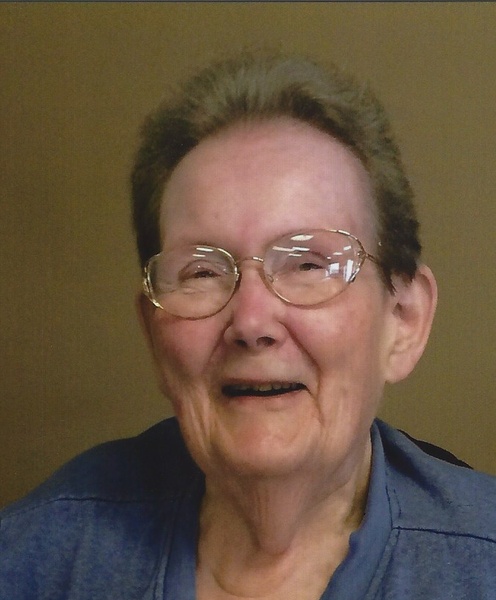 North English- Charlene Marie Lowe was born May 8, 1933 in Keswick, Iowa, the daughter of Charles and Mildred Marie (Bell) Banes. She graduated from North English High School. Charlene was united in marriage to Bernard Lowe September 1952 in Sigourney, Iowa. Together the couple farmed near North English, then Montezuma area until moving to Swisher were they owned and operated an ice cream and pizza shop. They later retired to Las Vegas, NV for a number of years before returning to Iowa. Charlene enjoyed cooking, baking (Wedding Cakes), fishing, gardening and spending time with her family, especially her grandchildren and great grandchildren. Charlene died Wednesday, June 17, 2020 at the English Valley Care Center in North English at the age of 87.

A private family Celebration of Life Memorial Service will be 11:00 am, Saturday June 27, 2020 at the First Presbyterian Church in Williamsburg. A memorial fund has been established for the English Valley Care Center or American Heart Association. Powell Funeral Home in Williamsburg is caring for services. Messages and tributes may be left at www.powellfuneralhomes.com.

To order memorial trees or send flowers to the family in memory of Charlene Marie Lowe, please visit our flower store.