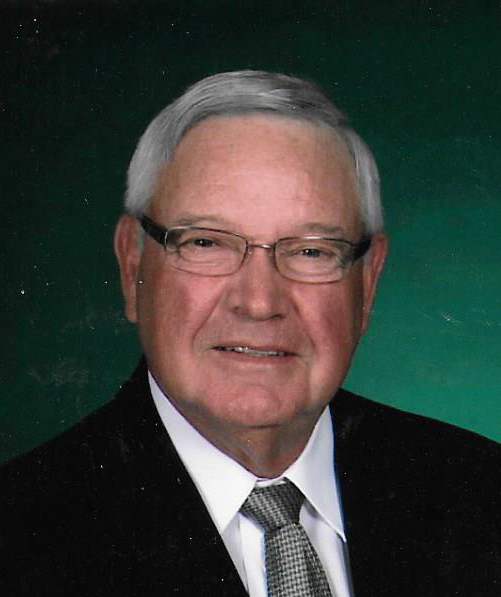 KEOTA - Charles R. Sieren, age 77 of Keota, died Saturday, May 4, 2019, at University of Iowa Hospitals and Clinics in Iowa City, surrounded by his loving family.

Charlie was born October 19, 1941, in Keota, Iowa, the youngest son of Albert and Anna (Greiner) Sieren. He graduated from Keota High School in 1959, then served in the Army Reserves 872nd Ordinance for six years. On August 23, 1969, Charlie was united in marriage to Marilyn Peiffer at Immaculate Conception Catholic Church in Van Horne, Iowa. Charlie, a lifelong farmer, lived in the Keota community his entire life. He drove a school bus for the Keota Community Schools from 1999 to 2010. After retiring from farming, Charlie drove the Farmer's Co-op/Vision Ag courier route until December 2017. His Catholic faith was very important to him. He was a member of Holy Trinity Parish - St. Mary Catholic Church, served on parish council, and was a 4th Degree member of the Knights of Columbus. He served on the Lagos Acres Board and St. Mary's Catholic School Board. Charlie taught religious education, was a COR parent for 12 years, and was a leader for the 76 Progressives 4-H Club. He enjoyed reading, fishing, and hunting, and he was well-known for his quick wit and funny one-liners. Charlie's most cherished moments were those spent with his grandchildren.

A memorial fund has been established for Keota Veterans Memorial, the Michael J. Fox Foundation for Parkinson's Research, and Holy Trinity Parish. Powell Funeral Home and Cremation Service in Keota is caring for Charlie and his family. Tributes may be made at www.powellfuneralhomes.com.

To order memorial trees or send flowers to the family in memory of Charles R. Sieren, please visit our flower store.