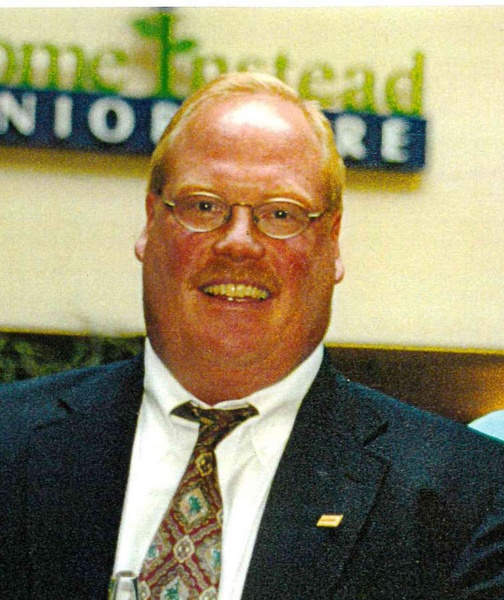 Solon - Christopher James Misel was born February 18, 1965 in Cedar Rapids, Iowa, the son of Donald and Marilyn (Stuck) Misel. He graduated from Amana High School in 1983. His college education included attending the University of Iowa, Iowa State University, and graduating from the University of Northern Iowa with a degree in Graphic Design. He later attended and graduated from Kirkwood Community College as an Occupational Therapy Assistant. Chris was united in marriage to Jan Henschen on June 9, 1990 in Garner, Iowa. They have lived in Solon for the last 28 years. Chris was an immensely proud father of his two daughters; the center of his world, he never missed a moment to share their great achievements and success with his many friends. Chris owned and operated Home Instead Senior Care from 2000 to 2007. He was an Eagle Scout, served in Army Reserves, was a volunteer firefighter and EMT, and a member of the Solon United Methodist Church in Solon, the Iowa City Lions Club, and Iowa City Chamber of Commerce. He was an avid lover of cooking, the outdoors, and traveling. Chris passed away on Saturday, May 1, 2021 at his home at the age of 56.

He is survived by his wife, Jan of Solon; two daughters, Kara (Cody) Wuchter of Solon and Katy (Michael) Kline of North Liberty; his father, Donald Misel and a sister, Kim (George) Scott; niece, Jamie Scott and nephew, Alex Scott as well as an aunt, Jackie Peterson and uncle, Al Misel all of Marengo and cousins, Sari (Ramo) Hacker, Todd (Robin) Misel, David (Amy) Peterson, and Don Al (Bronwyn) Peterson; also mother-in-law, Jean Henschen, brother-in-law, Brad Henschen, and sister-in-law, Sheila (David) Isaacson. He was preceded in death by his mother and father-in-law, Norman Henschen. Chris was a friend to all and will be missed by so very many.

Celebration of Life Memorial Service will be 10:30 am Thursday, May 6, 2021 at the Solon United Methodist Church. Visitation will be Wednesday from 4:00 to 8:00 pm at the church. Burial will be in the Oakland Cemetery in Solon. The service will be livestreamed on Powell Funeral Homes Facebook page and at www.powellfuneralhomes.com. The Powell Funeral Home in Williamsburg is caring for Chris and his family.

To order memorial trees or send flowers to the family in memory of Christopher James Misel, please visit our flower store.