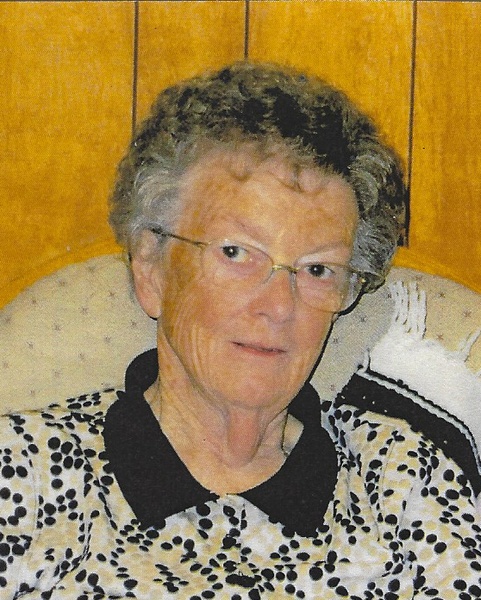 Corrine Lucille Tandy was born February 10, 1930 near Keswick, Iowa, the daughter of Lewis and Wanda (Fisch) Morse. She grew up and lived in Millersburg for many years before moving to her much-loved farm in Williamsburg. She graduated from Millersburg High School, completed her under-graduate work at the University of Northern Iowa and received her Master's Degree from the University of Iowa. Corrine was united in marriage to John Roger Tandy on April 8, 1950 at the Millersburg United Methodist Church. She was a passionate and devoted educator. She was a teacher for 18 years and a Principal/Teacher for 28 years in the Millersburg Community School District, retiring in 1997. Corrine was a life-long member of the Millersburg United Methodist Church where she served as a Sunday school teacher, board member and Lay Speaker. She was also a member of ISEA, NEA, Elementary Principal's Groups, Delta Kappa Gamma and the Rebekahs. Corrine worked diligently as a volunteer for many civic committees and organizations. She was a dedicated advocate and volunteer for the Heritage Area Agency on Aging. Her most cherished roles were those of a supportive, loving mother, grandmother, great-grandmother, neighbor and friend. Corrine passed away on Saturday, November 23, 2019 at the Highland Ridge Care Center in Williamsburg at the age of 89. Corrine requested her body be donated to Parkinson's Research at the University of Iowa.

Left to cherish her memory are her daughter, Dawn (Dave) Coffman; granddaughter, Lindsay (Rich) Foster; two great grandchildren, Charlie and Cora all of Williamsburg; her beloved, devoted sister and best friend, Eunice Holderness of North English; and special family members Tom and Merna Back, Paula Gunter of Palo and Dee Ann Loveland of Marion. She was preceded in death by her parents, brothers, Marvin and Gerald Morse, husband Roger, and grandson Ben Coffman.

To order memorial trees or send flowers to the family in memory of Corrine Lucille Tandy, please visit our flower store.