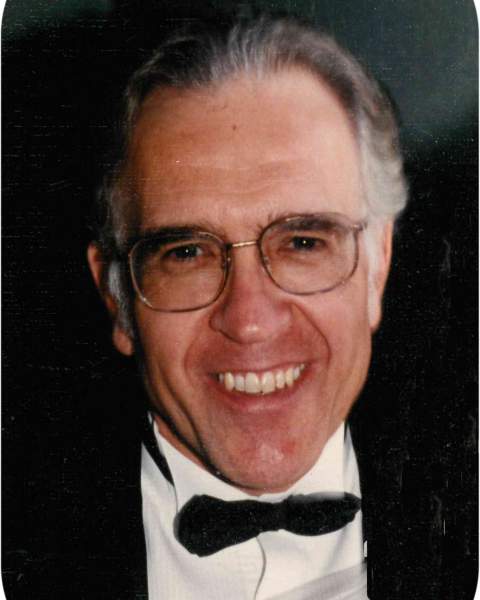 Wellman-Curtis Eugene Roth was born December 11, 1943, in Rural Wellman, Iowa, the son of Melvin S. and Hilda (Hershberger) Roth. He graduated from IMS. Curtis was united in marriage to Rachael Reschly on October 14, 1995 at Wellman Mennonite Church. He was an electrician for many years before working at the University of Iowa as a mechanic.  Curtis was a member of the Wellman Mennonite Church. He enjoyed gardening, flowers, doing home repairs, stamp and coin collecting, story telling and was a classic car enthusiast. Curtis died on Tuesday, August 30, 2022 at the University of Iowa Hospitals in Iowa City at the age of 78 years.

He was preceded in death by his parents, three siblings Betty Jean, Ellis Roth and Delbert Roth.

A memorial service will be held at a later date. Powell Funeral Home in Wellman is caring for Curtis and his family. Messages and tributes may be left at www.powellfuneralhomes.com.

To order memorial trees or send flowers to the family in memory of Curtis E. Roth, please visit our flower store.