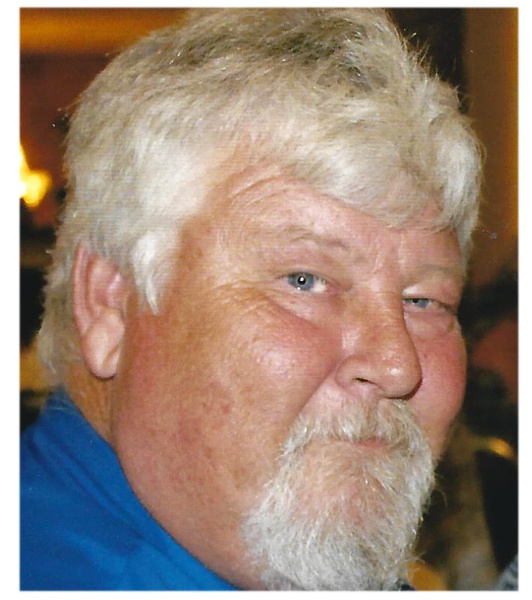 WILLIAMSBURG - Dale Alan Gahring was born February 12, 1962, in Sigourney, Iowa, the son of Dwight and Ruth (Kleinmeyer) Gahring. He graduated from Williamsburg High School in 1981. On April 29, 1983, Dale was united in marriage to Barbara Evans in Williamsburg. Dale worked for Gahring Construction and Iowa Department of Transportation for 31 years retiring in October 2019. He was a member of St Paul Lutheran Church where he served as a Trustee, Stewardship Committee, and the Cemetery Board. He also was a member of the Williamsburg Ruritan Club. Dale enjoyed tinkering on many things and working construction on the weekends. Dale passed away on Thursday, January 16, 2020, at his home in Williamsburg following a long illness at the age of 57 years.

To order memorial trees or send flowers to the family in memory of Dale A. Gahring, please visit our flower store.