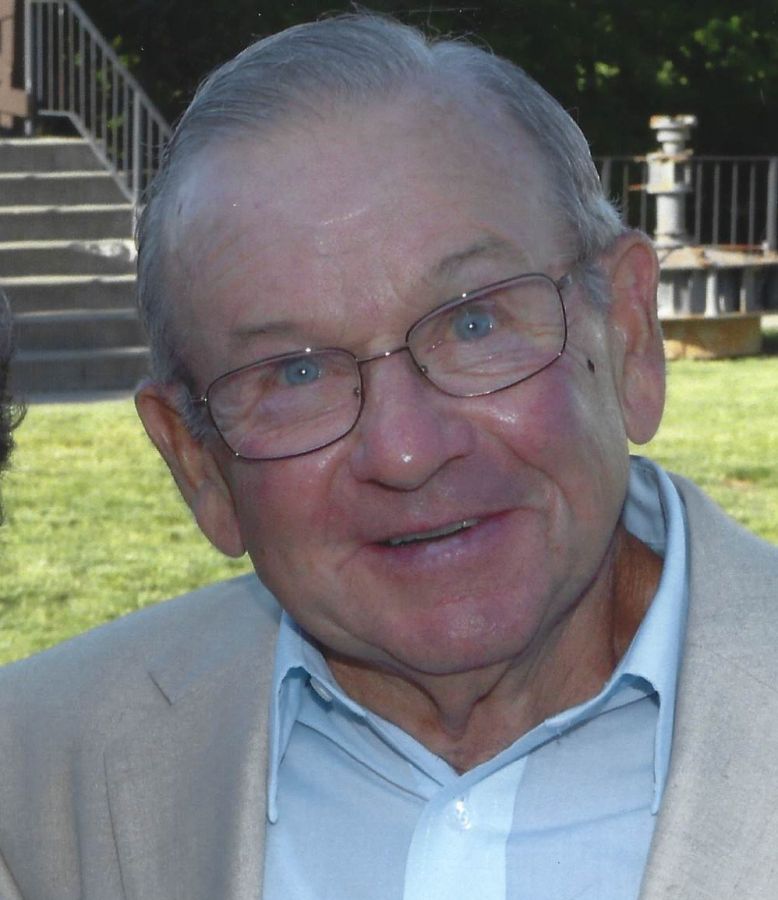 Homestead-Dale William Zuber was born August 20, 1940, at home near Homestead, Iowa, the son of Willard and Marjorie (Leahy) Zuber. He graduated from Williamsburg High School in 1958. Dale was united in marriage to Ruth Marie Heitshusen on August 19, 1962 at Immanuel Lutheran Church near Williamsburg. Dale was a life long farmer, he especially enjoyed raising cattle. He also worked at Amana Refrigeration and Williamsburg Manufacturing. He was a faithful member of St. John Lutheran Church. Dale enjoyed watching Cubs Baseball, the Iowa Hawkeyes, hunting, attending his grandchildren's activities and spending time with family. Dale passed away on Thursday, May 23, 2019 at Colonial Manor at the age of 78 years.

To order memorial trees or send flowers to the family in memory of Dale Zuber, please visit our flower store.