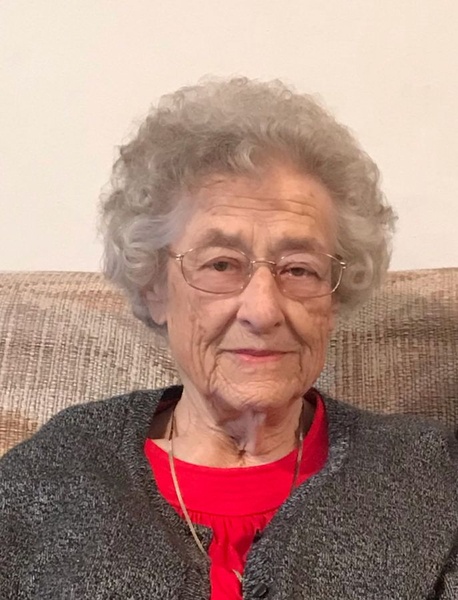 Wellman- Darlene Miller, 91, of Wellman passed away peacefully Monday, December 27, 2021 at Parkview Manor in Wellman. Darlene was born February 7, 1930 in a farmhouse in rural Keota. The daughter of Melvin and Hazel (Huber) Lyle. She spent time in her early years in Colorado with her mom and dad due to his illness. Darlene was united in marriage to George Miller on April 2, 1950 in Keota. They enjoyed 71 years of marriage and spent their entire married life in the Wellman area. Darlene helped her husband on the farm for many years before they started Miller's Agri Service in Wellman. They enjoyed their many trips to Florida and Branson, Missouri and she always looked forward to family get togethers, especially the 4th of July. She cherished her grandchildren and great grandchildren and attending their many sports activities. She enjoyed watching Iowa Hawkeye Men's and Women's Basketball games, loved bouquets of flowers, enjoyed pictures, and sending and receiving greeting cards.

A private Graveside Service will be held in the Wellman Mennonite Cemetery a later date. A memorial fund has been established for Wellman Volunteer Ambulance.
Messages may be sent to the family at www.powellfuneralhomes.com

Powell Funeral Home is caring for Darlene and her family.

To order memorial trees or send flowers to the family in memory of Darlene Miller, please visit our flower store.