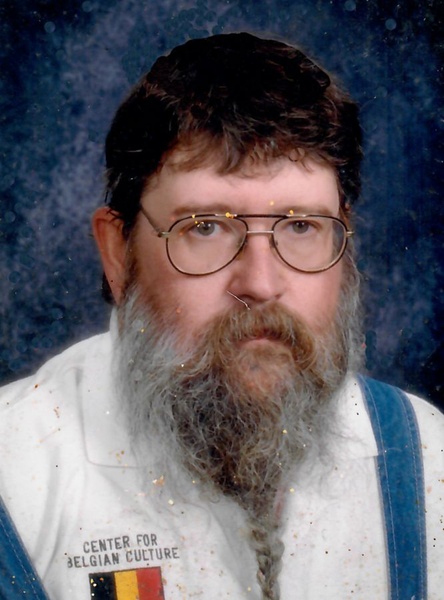 Williamsburg- Darwin Leslie Smith was born October 2, 1962 in Ottumwa, Iowa the son of Gene Leslie and Alice Louise (Long) Smith. He graduated from Deep River Millersburg High School in 1981. Darwin served in the US Army from 1981 - 1984. He was a school bus driver for Deep River Millersburg, worked at Hometown Café and was a scrapper. Darwin was a member of Pleasant Grove Grace Brethren Church. He enjoyed scrapping, collecting coins and stuff; playing rollie bollie, pool and going to flea markets. Darwin died on Friday, October 1, 2021 at the Veterans Medical Center in Des Moines, at the age of 58 years.

He is survived by his brother Darren Smith of Ottumwa; special friends Bill & Jeannie Montross of Millersburg; an uncle Donnie (Teri) Long; two aunts Joanne Ruby and Ruth Long all of Ottumwa; and numerous cousins. He was preceded by his parents.

A Celebration of Life Service will be held at a later date. Powell Funeral Home in North English is caring for Darwin and his family. Messages and tributes may be left at www.powellfuneralhomes.com.

To order memorial trees or send flowers to the family in memory of Darwin Leslie Smith, please visit our flower store.