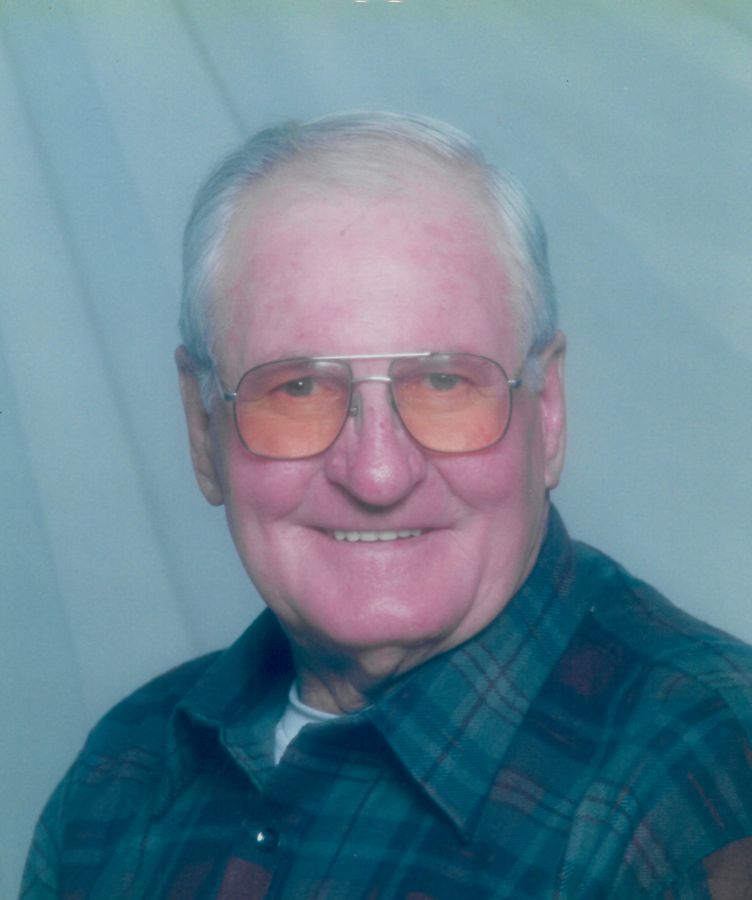 MONTE VISTA, CO- Donald "Don" Wayne Droll Sr. was born March 5, 1930 in Washington County, Iowa, the son of Lawrence and Agnes (Wulf) Droll. He served in the United States Army Reserves from 1948 to 1952. Don worked in multiple areas of construction, farming, law enforcement and was a locksmith for many years. He enjoyed stock car racing, repairing cars, helping others wherever he could, camping, fishing, hunting and basking in the Colorado sunshine. He worked hard his entire life, but also took time to enjoy aviation related activities whenever possible. In his final weeks he enjoyed his precious moments, back in Iowa, under the diligent care of daughter, Kristi, and the watchful eyes of his new little buddy, Buster. Don died on Saturday, December 19, 2020 in Trenton, Iowa at the age of 90 years.
He is survived by his children: Karla (Jamie) Friend of Tacoma, WA, Kristi Brock of Trenton, IA, Don (Lynn) Droll, Jr. of Peyton, CO, Kathy Droll of Solon, IA and Roxanne Droll of Iowa City, IA; eight grandchildren: Curtis Cousins and Brent White both of Muscatine, IA, Courtney White of Washington, IA, Daniel (Kaitlyn) Droll of Tucson, AZ, Megan Droll of Mt. Home, ID, Laci Droll of Keota, Chynna Friend and Jaden Friend both of Tacoma, WA; and a sister Marilyn Lewis. He was preceded by his parents; two sons: Marvin and Jeff Droll; two brothers: Bud and Marvin Droll and four sisters Norma Kallaus, JoAnn Thom, Marie Ballou and Mabel Wood.

Funeral service will be held at 1:00 p.m. on Wednesday, December 23, 2020, at Powell Funeral Home in Keota, with Rev. Dr. James Dotson officiating. The service will also be livestreamed on the Powell Funeral Home facebook page. Burial will be at Keota Cemetery. Visitation will be from 11:00 a.m. until 1:00 p.m. on Wednesday at the funeral home. Mask usage and social distancing are required at the visitation and service.

A general memorial has been established. Powell Funeral Home and Cremation Service in Keota is caring for Donald and his family. Tributes may be made at www.powellfuneralhomes.com.

To order memorial trees or send flowers to the family in memory of Donald Wayne Droll, Sr., please visit our flower store.