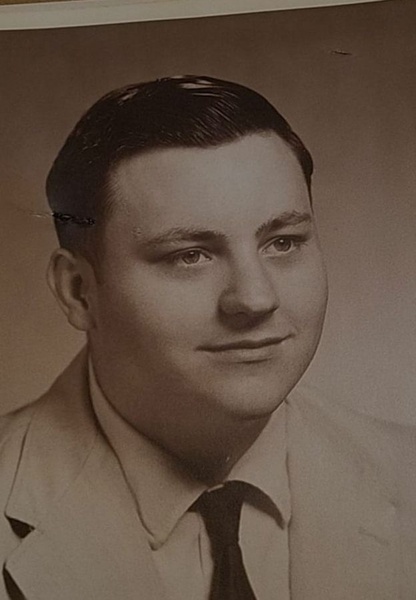 Wellman- Donald (Donnie) Whetstine was born February 28, 1943, in Washington, Iowa. The son of Lloyd and Lula Farris Whetstine. He lived in the Wellman area most of his life. Donald worked at the WCDC in Washington. He enjoyed tinkering with old school electronics and loved his pets. Donald passed away Friday, January 7, 2022, at the Iowa Veterans Home in Marshalltown at the age of 78.

He was preceded in death by his parents Lloyd and Lula, his brothers Dale, Merle, Emery, Marvin, and Bill Whetstine and two sisters Kathleen Davis and Marguerite West.

A Graveside Service will be held at the Wassonville Cemetery at a later date.
A general memorial fund has been established.
Powell Funeral Home in Wellman is caring for Donald and his family.

To order memorial trees or send flowers to the family in memory of Donald Whetstine, please visit our flower store.