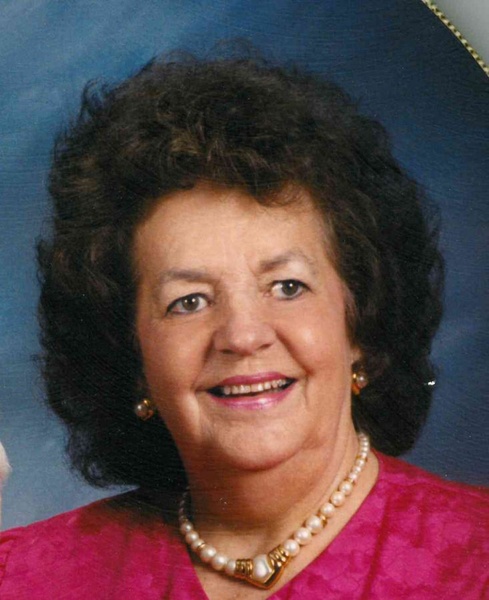 Williamsburg-Dorothy Eileen Furler was born January 14, 1927, in Pilot Township, Iowa County, Iowa. The daughter of Ralph and Leona (Roberts) Walter. She graduated from Williamsburg High School in 1945. Dorothy worked at the Me Too Grocery Store until she was united in marriage to Wilfred "Bill" Furler on January 25, 1948 in Williamsburg. The couple lived on a farm east of Conroy until moving to Williamsburg in 1974. Dorothy was a homemaker helping on the farm and raising their four children and later worked at the Little Amana Winery for 20 years. She enjoyed bowling, playing cards, photography, traveling, sewing, caring for her grandchildren, feeding the birds and spending time with family. She was a member of Trinity Lutheran Church in Conroy where she served as President of the Ladies Guild and sang in the choir. Dorothy passed away on Monday, August 24, 2020 at Highland Ridge Care Center at the age of 93,

She is survived by her four children, Kathy (Roger) Folkmann of Iowa City, Russell (Bonnie) Furler of Marengo, Randy (Kathy) Furler of Austin, Texas and Doug Furler of Indianola; 9 grandchildren; 22 great grandchildren and a great great grandson. She was preceded in death by her parents, husband Bill (February 19, 2020) a brother Robert Walter, a sister Ethel Lewis and a son-in-law Glenn Huedepohl.

To order memorial trees or send flowers to the family in memory of Dorothy Eileen Furler, please visit our flower store.