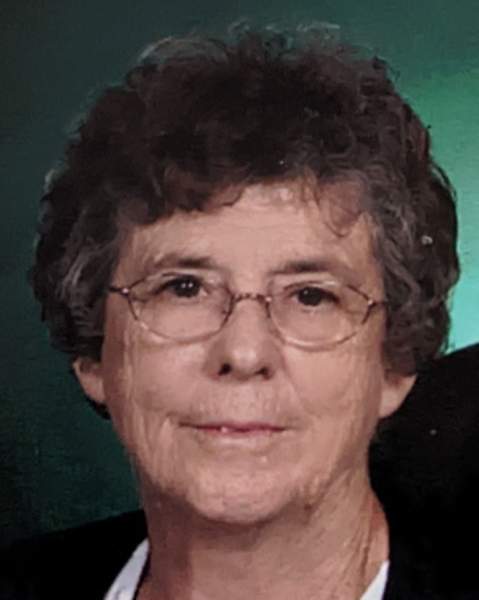 Wellman- Dorothy Lee Yoder was born September 16, 1930, in Seward County, Nebraska, the daughter of Daniel D. and Magdalena (Roth) Sutter. She grew up in Nebraska and graduated from Milford High School. Upon the completion of high school, she moved to Iowa. It was there that she met and married Kenneth E. Yoder on December 28, 1951, in Milford, Nebraska. After their marriage they moved to a farm in southeast Iowa county, Iowa, until moving to Wellman in 1982. After her children were grown she attended  Kirkwood where she studied to become an LPN graduating in 1978.   She worked as a nurse for Mercy Hospital and later the University of Iowa Hospital and Clinic until her retirement in 1996. Dorothy enjoyed reading, handwork and quilting. She had the gift of hospitality and was known for her famous coconut cream pie.  She was a prayer warrior for many.  Dorothy passed away Monday, September 5, 2022 at Pleasantview Home in Kalona at the age of 91.

She was preceded in death by her parents, three sisters Ruth Yoder, Violet Sutter and Myrtle Stolzfus, and two brothers, her twin Daniel Sutter and Leland Sutter.

A celebration of life memorial service will be 10:30 am Saturday, September 24, 2022 at West Union Mennonite Church. Burial will be 9:30 am Saturday. Visitation will be from 4 pm to 6:30 pm Friday September 23, 2022 at Yoder-Powell Funeral Home in Kalona. A general memorial fund has been established. Messages may be left at www.powellfuneralhomes.com. Powell funeral home is caring for Dorothy and her family.

To order memorial trees or send flowers to the family in memory of Dorothy Lee Yoder, please visit our flower store.