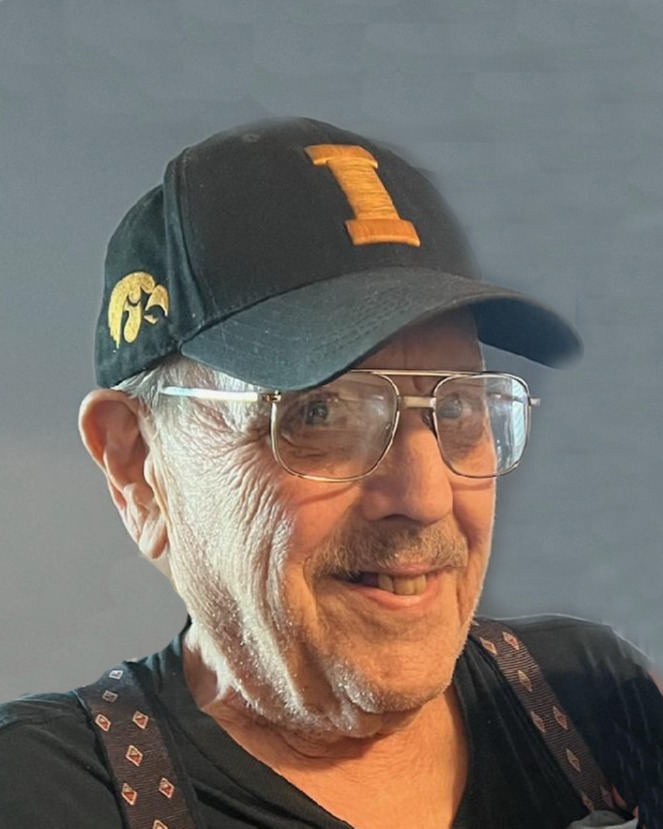 Dwane William Chalupa was born January 20, 1945 to Raymond and Velda (Duwa) Chalupa. He died peacefully at home following a short battle with cancer. As he requested, he will be cremated and there will be no services.

From his children: Our Dad loved people and loved to have a good time. Everyone around the local tavern knew who Dwane was and most have special little quirky memories of him. He was a St Louis Cardinal fanatic and didn’t like to miss a game. He was also an avid Iowa Hawkeye fan, he enjoyed listening to Jim Zabel call Iowa football games on the radio or screen printing Hawkeye gear. He loved to garden as long as us kids were around to pull weeds, dig potatoes, or snap green beans. His love of gardening didn’t stop at produce, he had an all-around green thumb. As us kids left the nest and he had spare garden proceeds, he took pride in making sure all his friends and bar patrons were well stocked from his crop. Some of those recipients got a surprise in their bag of goodies with a little horse fertilizer wrapped in home grown lettuce. If you were lucky, you landed a jar of his homemade pickles, we already miss his pickles. He also enjoyed deer hunting with various groups and was always making something with venison or wild game to feed the group.

Dad could be difficult, loving, obstinate, and helpful. That huge personality was sometimes hard to take but never boring. From bowl games at the Thompson house to kegs and bands in our garage at the brown house, he was always social and the life of the party when we were growing up. But became a homebody in the last several years of his life. Like him or not, Dad made an impression on everyone he met. If you took the time to know him, he was forever loyal. Dad wasn’t always easy on us, but he always provided well for our family. Dad didn’t give us everything we wanted, but he provided everything we needed.

He was preceded in death by his parents, sister Beverly Mast, and grandson Austin Chalupa.

To order memorial trees or send flowers to the family in memory of Dwane Chalupa, please visit our flower store.