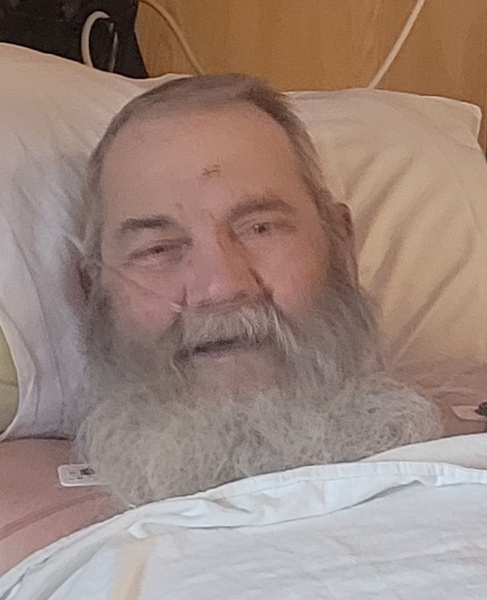 North English- Edward Murray Hall was born March 9, 1954 in Sigourney, Iowa, the son of Murray Edward & Doris Joan (Oldis) Hall. He graduated from Williamsburg High School in 1972. Ed worked for Metro Ready Mix as a concrete Truck Driver for many years before retiring in 2017. On September 15, 2018 Ed was united in marriage to Brenda Lee Haines at their home near North English. He enjoyed playing games on his phone, researching the bible, working on old cars and going to car shows. Ed died on Sunday, July 25, 2021 at Mercy Hospital in Iowa City, Iowa , at the age of 67 years.

A celebration of life will be held from 2-3 pm on Thursday, July 29, 2021 at Knoll Ridge Country Club in North English.

To order memorial trees or send flowers to the family in memory of Edward M Hall, please visit our flower store.