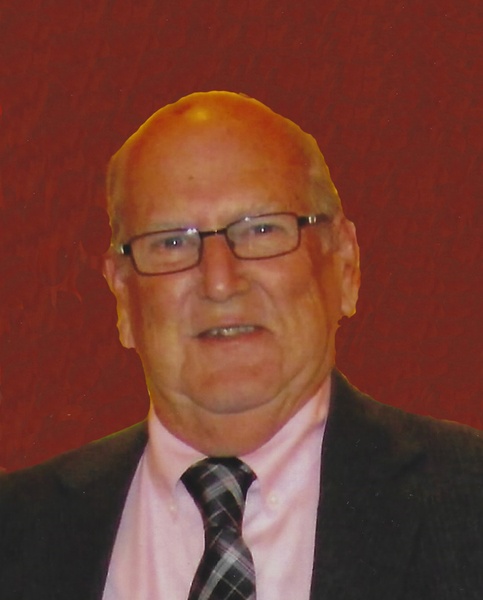 SIGOURNEY-Gary Lee Schaefer, age 76, of Sigourney, died Monday, July 4, 2022, at his home.
Gary was born March 27, 1946, in Troy, New York, to Walter and Ruth Schaefer and graduated from Sayreville War Memorial High School in 1964.  He then served as a Seabee in the United States Navy during the Vietnam War.  On August 26, 1967, he married Dorothy Van Pell in Sayreville, New Jersey.  They lived in New Jersey until moving to Wever, Iowa in 1982.  Gary was a Contract Administrator for DuPont for 37 years and also owned and operated a limousine service in Burlington.  Dorothy died in 2009 and on October 18, 2014, he married Linda Hanchett in Sigourney.  He and Linda then moved to Sigourney in 2017.  Gary was a member of St. Mary’s Catholic Church in Fort Madison, the Knights of Columbus and the Kiwanis Club.  He enjoyed golfing, gardening, his family and friends and doing home improvement projects.
Survivors include his wife: Linda of Sigourney; four children: Robin (Nick) Mellos of Sayreville, New Jersey, Suzanne (Bruce) Engel of West Burlington, Gary (Angie) Schaefer of West Des Moines and Brian (Christy) Schaefer of Fort Madison; nine grandchildren: Peter, Samantha, Megan (Alex), Jordyn, Sarah, Matthew, Nadine, Madelynn and Andrew; brother: Walter (Carol) Schaefer of Lakewood, New Jersey; two step-daughters: Heather and Stacey and two step grandchildren.  He was preceded in death by his parents and wife: Dorothy in 2009.

A general memorial fund has been established.  Powell Funeral Home and Cremation Service in Sigourney is caring for Gary and his family.  Tributes may be made at www.powellfuneralhomes.com.

To order memorial trees or send flowers to the family in memory of Gary Schaefer, please visit our flower store.