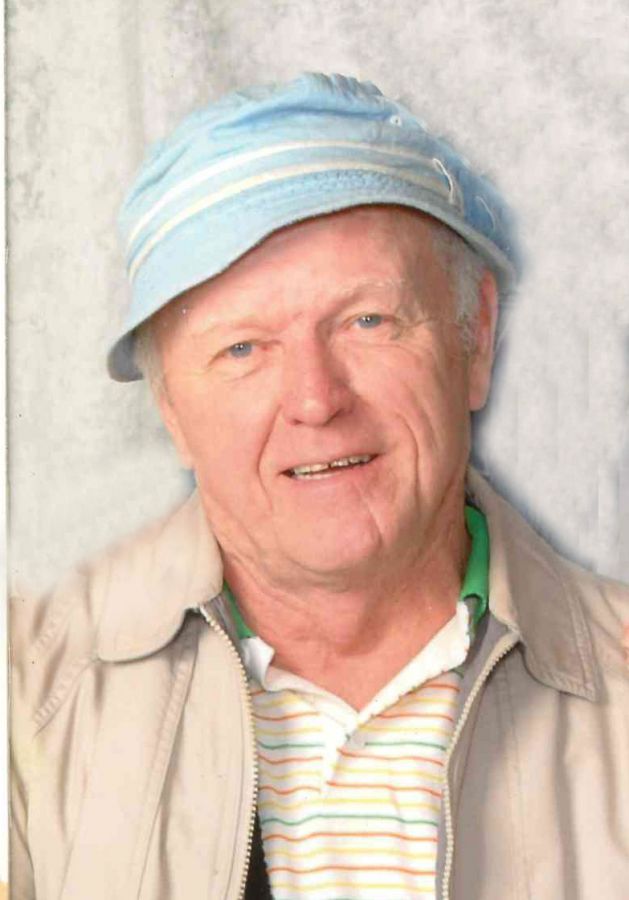 RIVERSIDE - Gerald Travis Maye was born May 19, 1933 in Westbrook, Maine, the son of Chester and Verna (Fillmore) Maye. He served his country in the United States Navy from 1953-1955 during the Korean War. On May 19, 1954, Gerald was united in marriage to Grace "Ricki" Stoltzfus in Yuma, Arizona. They lived in Maine for many years where Gerry worked for the S.D. Warren Company from 1955-1991. The couple moved to rural Riverside in 1991. Gerry was an avid bowler and he coached bowling at City High in Iowa City for several years. He was inducted into the Iowa City UCBC bowling Hall of Fame in 2012. Gerry died on Friday, February 22, 2019 at the age of 85 years.
Gerry is survived by a daughter Diana (Terry) Adams of Mesa, Arizona; a son Ricki Carl of Bangor, Maine; 4 grandchildren: Tina Halm, Wendy Gustin, Kelly Gyure, Nicole Pacifici; and 4 great grandchildren: Cody Gustin, Adam Gustin, Matthew Gustin and Joshua Halm. He was preceded in death by his parents, his wife Ricki and a sister Gloria.

To order memorial trees or send flowers to the family in memory of Gerald Maye, please visit our flower store.