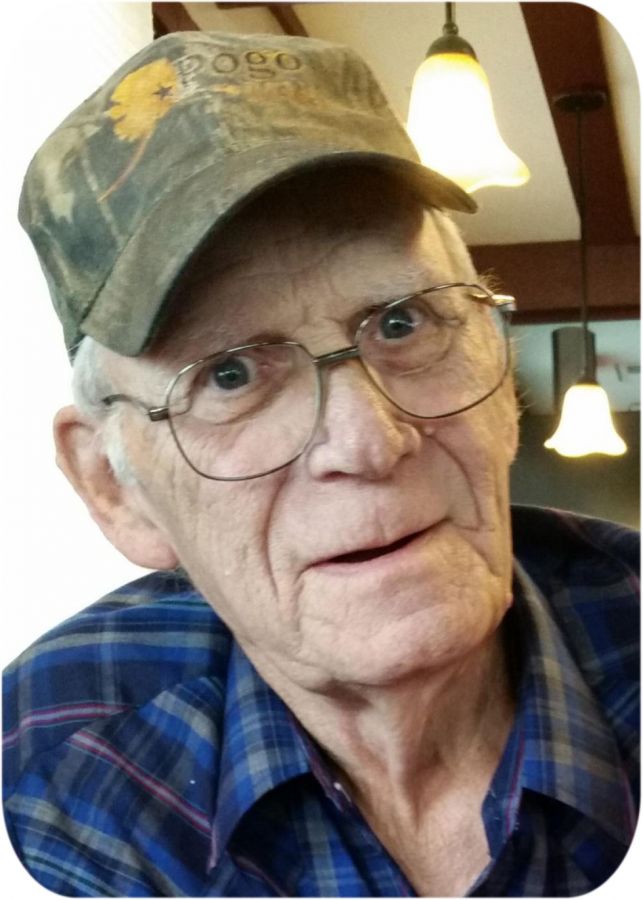 Sigourney- Glenn Alva Parsons was born April 11, 1935 in Moody, Missouri the son of Alva Zellis & Bertha (Willard) Parsons. In 1963 he was united in marriage to Carolyn Kolosik in Missouri, she passed away in 1982. Glenn later married Arlene Hudson in September 1984 in Ollie, Iowa. Glenn was a custodian at the University of Iowa for twenty two and a half years before retiring in 1994. He lived in What Cheer for 10 years before moving to Sigourney. He enjoyed fishing, hunting and target shooting. Glenn died on Monday, December 31, 2018 at his home in Sigourney at the age of 83 years.

He is survived by his daughters: Glenda (Steve) Mason of Oklahoma, Lonita (Robert) Maarel of Missouri, Debbie Bird of New Sharon, Angela (Ben) Sadler of Missouri and Christina Parsons of Waverly; daughter-in-law Tracey (Danny) Wildeboer of Wellman; stepsons Jim Hiller of Oregon and Jeff (Tracy) Hiller of Alaska; a stepdaughter Annette (Tony) Price of Alaska; numerous grandchildren, great grandchildren and great, great grandchildren; and a brother Jim Ed Parsons of Marengo. He was preceded by his parents; stepfather; both wives; a sister Darlene Holden; brothers Claude Parsons and Marion Lee Parsons and a grandson Rickey Durham.

Celebration of Life Service will be held 11:00 am on Saturday, January 5, 2019 at the Powell Funeral Home in North English. Visitation will be from 10:00 am until service time. Burial will be in the North English Cemetery. Memorials are for the Hope Lodge in Iowa City. Messages and tributes may be left at www.powellfuneralhomes.com

To order memorial trees or send flowers to the family in memory of Glenn Alva Parsons, please visit our flower store.