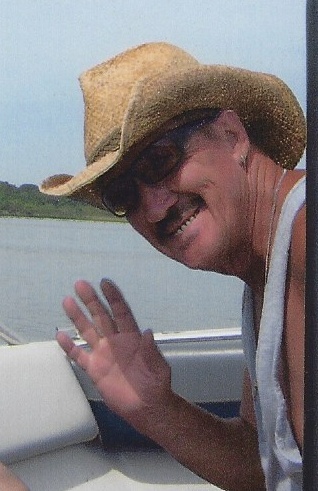 Williamsburg-Harry Everett Thomas was born December 8, 1952 in Scottsburg, Indiana. The son of Robert and Mary (Early) Thomas. In the 1980's while living in Chicago, Harry was a Chauffeur for a limousine company. He often entertained his friends with stories of famous people and rock bands he escorted to and from O'hara Airport. Harry worked for Williamsburg Manufacturing from 1999-2006, then worked for Iowa Mobile Concrete until his passing. Harry was a loyal friend, hard worker and a regular shopper of (as seen on T.V. products). He was an animal lover, a kind hearted sole and will be dearly missed. Harry died Saturday, May 2, 2020 at his home in Williamsburg.
He is survived by a son Steve Kufeldt of Florida and a number of brothers and sisters and his dog Duke.

Powell Funeral Home in Williamsburg is caring for arrangements. Messages and tributes may be left at www.powellfuneralhomes.com.

To order memorial trees or send flowers to the family in memory of Harry Everett Thomas, please visit our flower store.