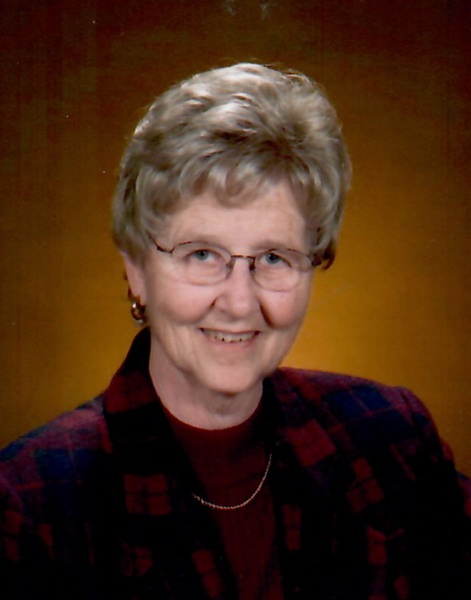 A private family graveside service will be held in the North English Cemetery. Memorials may be given to the English Valley Care Center. Messages and tributes may be left at www.powellfuneralhomes.com.

To order memorial trees or send flowers to the family in memory of Helen Joan Harris, please visit our flower store.