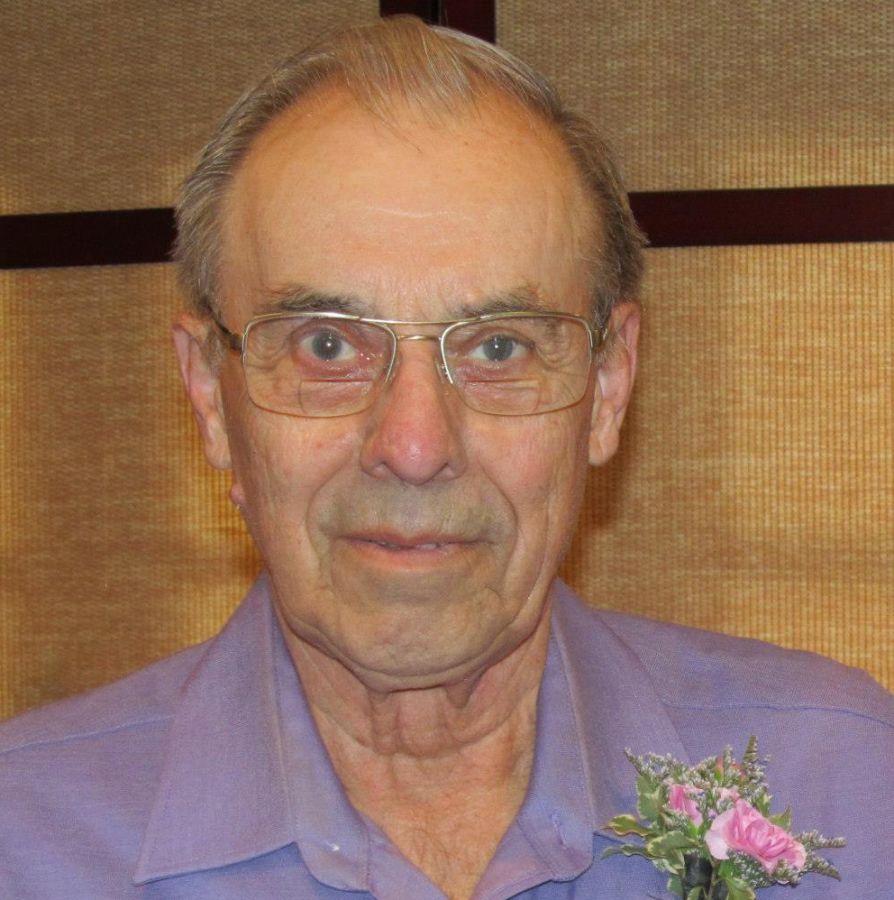 Williamsburg - Herbert Erwin Winter was born on August 14, 1931 in West Union, Iowa, the son of Erwin and Henrietta (Koester) Winter. Herb was united in marriage to Jean Winter on February 12, 1954, while they were in the Air Force, stationed in Newfoundland. Once Herb was discharged from the service they moved to Waterloo and then to Conroy in 1960. Herb was a hog buyer for Rath until it closed and then for Swift (Monfort), retiring in the summer of 1994. He enjoyed playing cards, golfing, ballroom dancing and spending time with family and friends. Herb was a member of Trinity Lutheran Church in Conroy. Herb died January 15, 2020, at Valley Vue in Armstrong, Iowa at the age of 88.

Celebration Of Life Service will be held 10:30 am on Tuesday, January 21, 2020 at Trinity Lutheran Church in Conroy. Burial will be in the Trinity Lutheran Cemetery. Visitation will be held on Monday, from 4-6 pm at Powell Funeral Home in Williamsburg. A general memorial fund has been established. Messages and tributes may be left at www.powellfuneralhomes.com

To order memorial trees or send flowers to the family in memory of Herbert Erwin Winter, please visit our flower store.