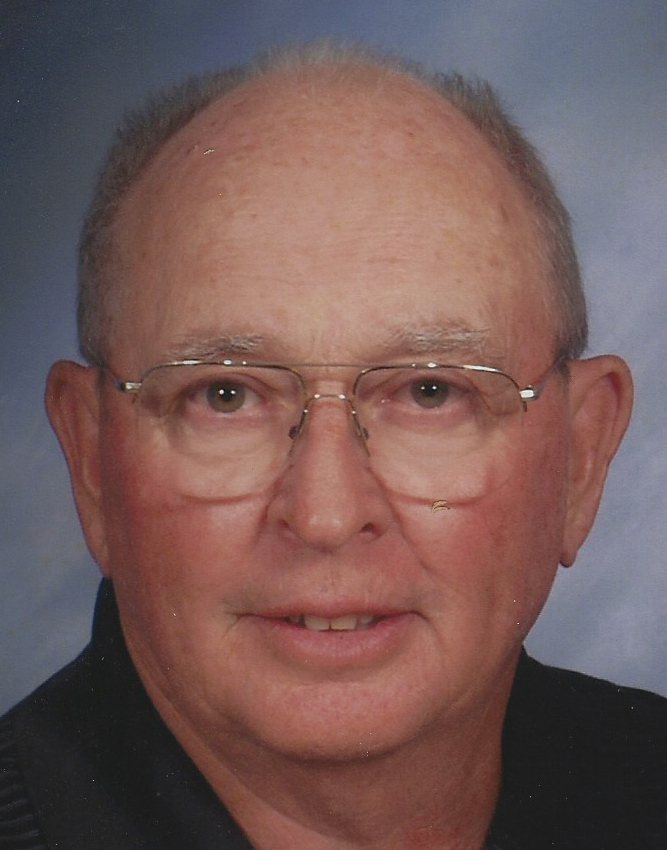 South Amana-Howard Wayne Huedepohl was born November 6, 1941, at Miller Hospital in Williamsburg, Iowa. He was the youngest son of Lothar and Frieda (Newkirk) Huedepohl. He attended Immanuel Lutheran School, graduated from Williamsburg High School in 1959 and Iowa State University in December 1964. He was united in marriage to Linda Lou Wilcox on August 29, 1964, at St. John Lutheran Church rural Victor. After marriage, they resided in Ames, Vinton and Charles City before moving to the family farm in 1967. Howard continued farming throughout the years raising cattle and swine. He also worked in clock repair at the Amana Furniture Store. He traveled throughout the surrounding counties fixing numerous cuckoo and grandfather clocks while visiting with the owners. Howard was a life-long member of Immanuel Lutheran Church. As a young man, he enjoyed dartball and played in Immanuel's dartball league. He participated in league bowling in Williamsburg for many years. Howard's lifelong passion was golf. He was known for his bucket hat and cardinal and gold Iowa State golf cart decorated with the pictures of Cy on the front. He recorded his first hole-in-one while in his seventies. For a couple of years, he was the Handicap Winner and the Senior Club Runner-Up in 2017 all at the Stone Creek Golf Club. One of his favorite tournaments was the Mid-Summer golf tournament in New Hampton, Iowa. Howard had many golfing buddies there during the 25 years that he played the course.
Howard continued to be an avid fan of Iowa State athletics. He and his trusty sidekick, Linda, drove to the home football games and tailgated with family and friends. They even celebrated their 50th wedding anniversary with a surprise tailgate and dinner at the Alumni Center. If the game was on, he was watching!
Howard and Linda enjoyed traveling with their children and grandchildren to places such as: Washington, D.C., Lusten, Minnesota, Memphis, Tennessee, and the latest trip to Hawaii. Together, they traveled to support the grandchildren in all of their musical and athletic endeavors. He was a fun loving, joke cracking person with lots of stories to tell. He will be greatly missed by his family and the friends he made along the journey of life.
Howard passed away at the age of 78 at his home on Saturday, April 4, 2020.


Visitation will be Thursday from 11:00 am to 1:00 pm at Powell Funeral Home, (The family will not be present). There will be a drive up visitation to greet family Thursday from 2:00 to 4:00 pm in the parking lot Everyone will remain in their cars. Private family services will be held Friday, April 17, 2020. Powell Funeral Home in Williamsburg is caring for Howard and his family. Memorial may be given in honor of Howard Huedepohl to the ISUAA Legacy Program Endowment or Immanuel Lutheran Church. They may be sent to Powell Funeral Home PO Box 269, Williamsburg, Iowa 52361. Messages and tributes may be sent to www.powellfuneralhomes.com.

To order memorial trees or send flowers to the family in memory of Howard Huedepohl, please visit our flower store.