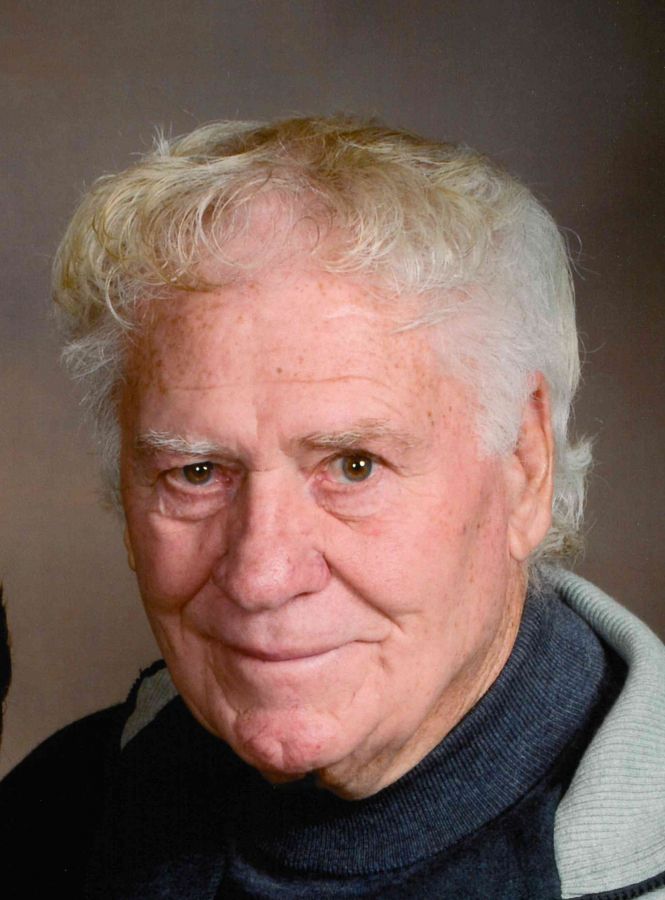 Kalona-Isidore "Doc" Weber was born December 20, 1930 in Clear Creek Township, Keokuk County, Iowa. The son of John and Cecelia (Peiffer) Weber. He attended Clear Creek Academy. Doc served in the United States Army during the Korean Conflict and Vietnam War. Doc was united in marriage to Linda Dumont on September 19, 1999 in Las Vegas, NV. He has been a farmer, owned a restaurant, sold cars, bought and sold timber in 4 states and drove a cement truck for 28 years. He enjoyed wintering in Arizona, being outdoors, collecting coins, beer mugs and Cut Glass. Doc passed away on Thursday, August 13, 2020, at the V. A. Medical Hospital in Iowa City at the age of 89.

Graveside services will be held 10:30 am on Monday, August 17, 2020, at the Friends Cemetery in Richland, Iowa. Visitation will be Sunday, August 16th from 3:00 to 6:00 pm at the Yoder-Powell Funeral Home in Kalona. A memorial fund has been established for the Wounded Warrior Project. Messages and tributes may be left at www.powellfuneralhomes.com.

To order memorial trees or send flowers to the family in memory of Isidore "Doc" Weber, please visit our flower store.