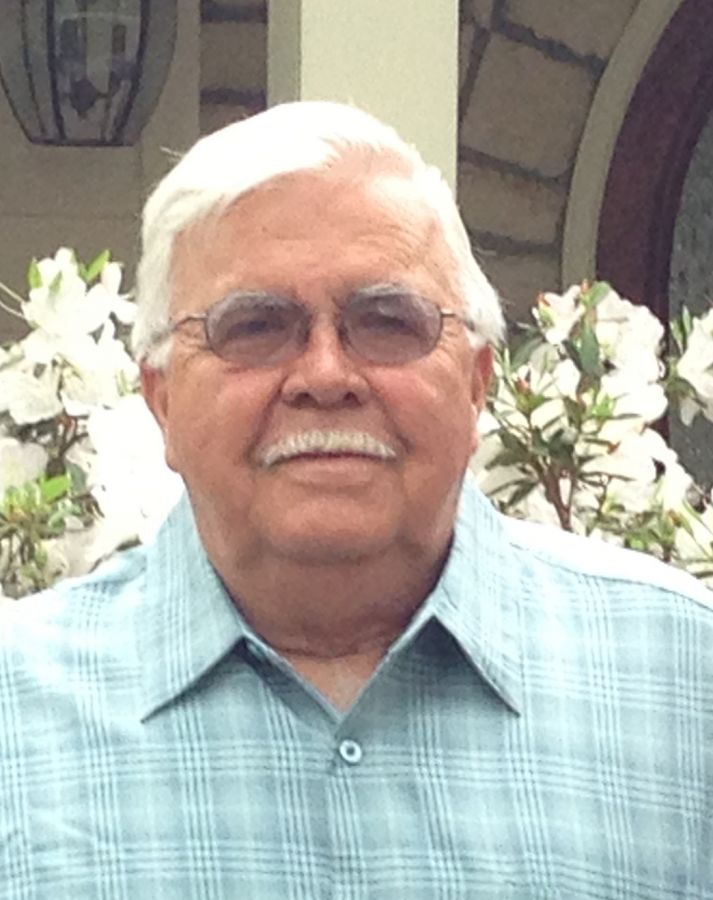 James "Jim" Wesley Wiles was born July 27, 1940 in Wellman, Iowa the son of William Jennings and Ollie Mabel (Haller) Wiles. He graduated from Wellman High School. Jim served in Germany as Draftsman in the Army from 1964-1966. On October 28, 1967 Jim was united in marriage to Linda Knotek at the Little Brown Church in Nashua, Iowa. Jim was the Janitorial Supervisor at the University of Iowa for 37 years. He enjoyed fishing, camping, playing cards, attending children and grandchildren activities, spending time with friends and family and he always enjoyed a good meal. Jim passed away Thursday, February 21, 2019 at the Washington County Hospital at the age of 78 years.

A Celebration of Life Gathering will be held 1:00 pm Saturday, March 2, 2019 at the Richmond Am-Vets in Richmond, Iowa. In lieu of flowers the family has set up a general memorial fund.
Yoder-Powell Funeral Home is caring for Jim and his family.
Messages may be sent to the family at www.powellfuneralhomes.com

To order memorial trees or send flowers to the family in memory of James "Jim" Wesley Wiles, please visit our flower store.