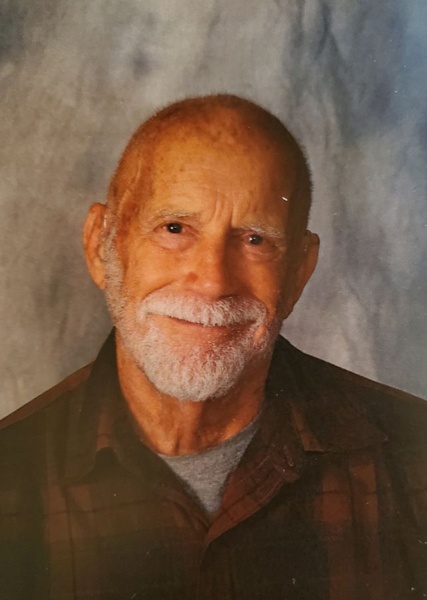 North English- James Robert Lockridge was born August 10, 1930 in North English, the son of Kenneth W and Hazel Irene (Bair) Lockridge. He graduated from North English High School. He served in the United States Navy during the Korean War. Jim was united in marriage to Helen Louise Smothers in Sigourney, Iowa. He worked as a cream hauler for English Valleys Coop Creamery for 19 years and custodian for the University of Iowa for 17 years, retiring in 1992. Jim was a member of the Community Church near Deep River, serving on the church board, deacon, usher and a Sunday school teacher. He enjoyed gardening and fishing. Jim died on Tuesday, January 19, 2021 at Parkview Manor in Wellman, at the age of 90 years.

Celebration of Life Service will be held 11:00 am on Monday, January 25, 2021 at Powell Funeral Home in North English. Visitation will be from 10:00 am until service time. Burial will be in the North English Cemetery with military rites by Ross T Hadley American Legion post #488. In lieu of flowers memorials may be given to Smokey Row Nature Trail. Messages and tributes may be left at www.powellfuneralhomes.com.

To order memorial trees or send flowers to the family in memory of James Robert Lockridge, please visit our flower store.