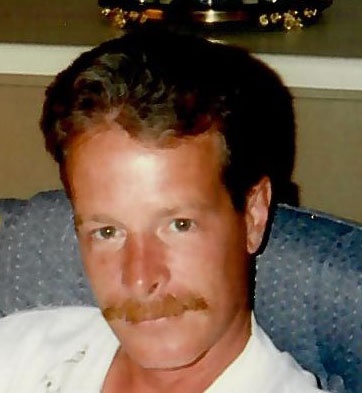 Williamsburg-Jeffry Allen Albaugh was born December 6,1958 in Cedar Rapids the son of Donald and Carol (Novak) Albaugh. In 1977, Jeff married Jaye Holton, and together they had a son, Dale. They later divorced. Jeff was then united in marriage to Minde Goodwin in Williamsburg. Together, they also have son, Joseph. They lived on a farm southwest of Williamsburg. Jeff was a cook for many years, most recently at the Landmark in Williamsburg. He enjoyed cooking, fishing, hunting mushrooms and spending time with family. Jeff passed away on Saturday, April 3, 2021 at his home at the age of 62.


Celebration of Life Service will be 6:00 pm on Friday, April 9, 2021 at the Powell Funeral Home in Williamsburg. Visitation will be Friday from 4:00 until service time. In lieu of flowers, the family requests that donations be made to the TaterTough Fund https://www.gofundme.com/f/6dkrc-tatertough or C.A.S.T. for Kids Foundation https://castforkids.org. Messages and tributes may be directed to www.powellfuneralhomes.com.

To order memorial trees or send flowers to the family in memory of Jeffry Allen Albaugh, please visit our flower store.