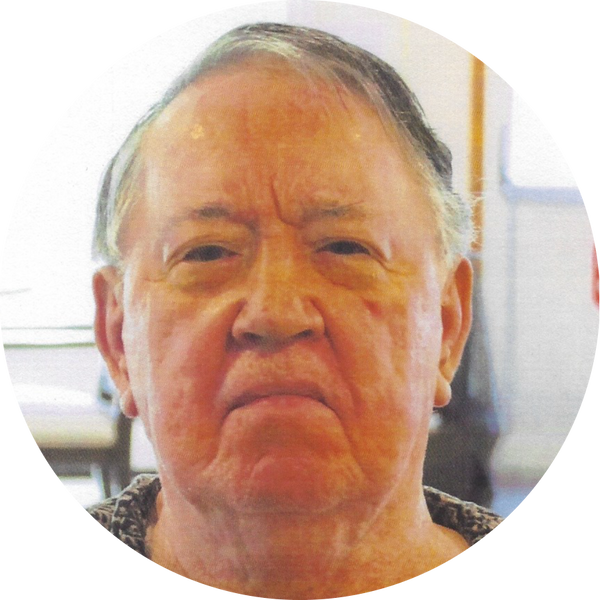 Keota-Jerome Patrick Horras was born March 17, 1940, in Keota, Iowa, the son of Albert “Bud” and Agnes (Hammes) Horras.  He attended Clear Creek School and graduated from Keota High School in 1958. He then attended St. Ambrose College on a football scholarship. Jerome was united in marriage to Jennifer McMillan on December 26, 1964 at St. Paul’s Catholic Church in Davenport, Iowa.  He was a swine feed salesman for over 40 years, working at Farmland Industries, Land O Lakes and Keota Coop retiring in 2006.  He coached Pony & Little League Baseball for 15 years and acquired 7 Championship Titles alongside of Bear Huber. Jerome enjoyed dancing when he was younger, traveling, playing cards, watching the Cubs. He especially enjoyed being around his family and going to his grandchildren’s activities.    He was a member of Holy Trinity Parish St. Mary’s Catholic Church in Keota.  Jerome passed away on Thursday, July 14, 2022, at Manor House Care Center in Sigourney at the age of 82.

A Funeral Service will be held at 4:00 pm on Sunday, July 24, 2022 at Ss. Peter and Paul Church of Clear Creek, rural Harper.  Pastor Frosty Van Voorst will officiate.  The service will be livestreamed on the Powell Funeral Home Facebook page. Burial will be at a later date.  Visitation will be from 2:00 to 4:00 pm at the church on Sunday.  A memorial fund has been established for the Keota Baseball Association, Essence of Life Hospice or the family.  Powell Funeral Home in Keota is caring for Jerome and his family.  Messages and tributes may be directed to www.powellfuneralhomes.com.

To order memorial trees or send flowers to the family in memory of Jerome Patrick Horras, please visit our flower store.