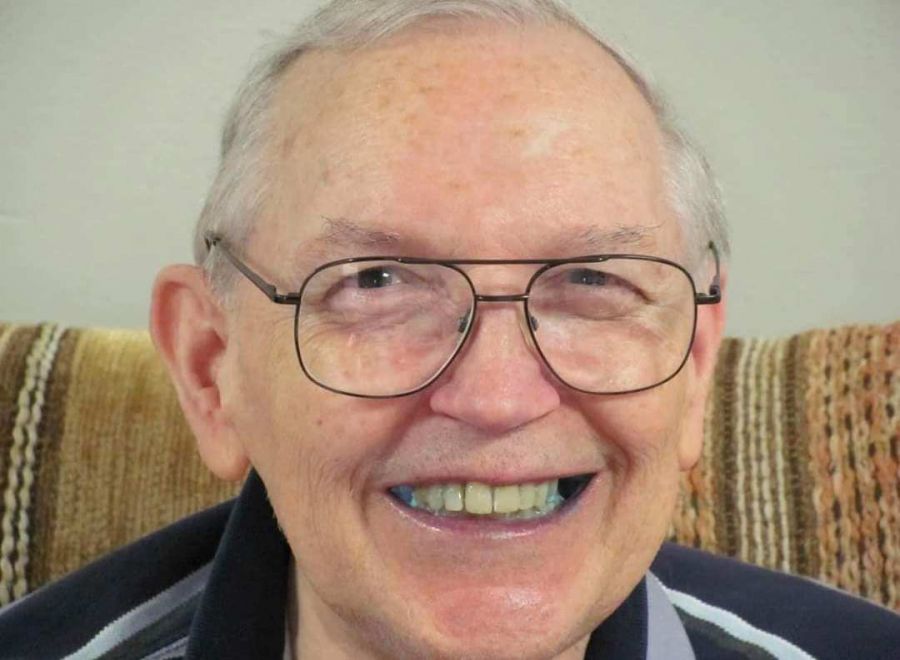 Parnell- Jerry Lee Malin was born February 22, 1941, in Centerville, Iowa. The son of Roy and Edna (Barsch) Malin. He graduated from Centerville High School and Centerville Junior College. Jerry was united in marriage to Wilda Sleeth on November 8, 1962 at the Church of God in Centerville. During his life he has worked for Hy-Vee as a manager at Tarkio, Missouri and Washington, Iowa locations. He also has owned a bookkeeping business in Centerville and has worked a number of other jobs. Jerry was a former member of the Washington Masonic Lodge, Eastern Star, Rainbow Dads and Shriner's. He enjoyed his family, boating and water skiing. Jerry passed away on Thursday, April 15, 2021 at the Ottumwa Regional Hospital in Ottumwa at the age of 80.

Celebration of Life Service will be 10:30 am on Monday, April 19, 2021 at the Powell Funeral Home in Williamsburg. Visitation will be Sunday from 2:00 to 4:00 pm at the funeral home. Burial will be at the Sunset View Cemetery in Moulton, Iowa at 2:00 pm on Monday. Messages and tributes may be directed to www.powellfuneralhomes.com.

To order memorial trees or send flowers to the family in memory of Jerry Lee Malin, please visit our flower store.