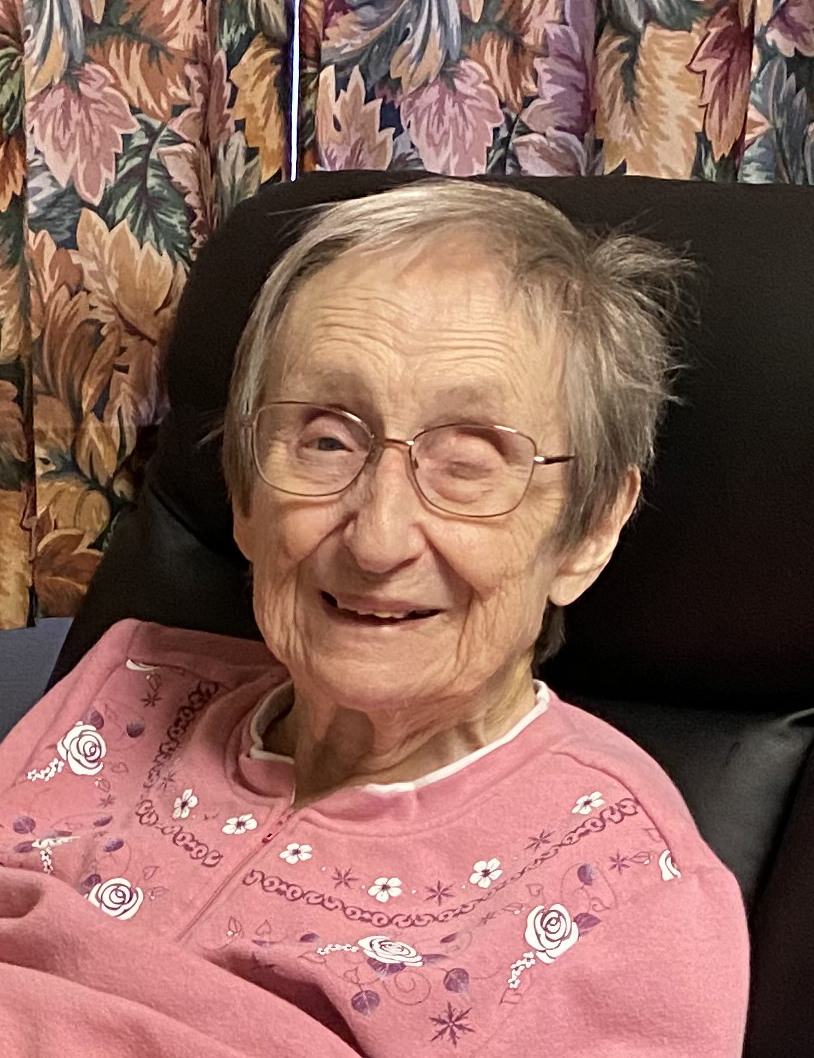 Amana- Joan Lucille Hegewald was born May 22, 1930, in Washington, Iowa, the daughter of Richard and Willus (Reed) Greiner. She grew up in Keota and graduated from Keota High School with the class of 1949. Joan was united in marriage to Willard Louis Hegewald on September 7, 1957 at St. Mary’s Catholic Church in Keota. Together the couple made their home in Middle Amana. Joan worked as a tour guide for the Amana Colonies for 20 years retiring in 1999. She enjoyed visiting with people, getting her mail, Catholic Faith, cardinals, doing crafts, sewing, and spending time with her children and grandchildren.  Joan was a member of St. Mary’s Catholic Church in Oxford where she was active in the Altar and Rosary. She was also active in the Amana Heritage Society and Amana Artist Guild. Joan passed away Thursday, June 9, 2022 at Living Center West in Cedar Rapids at the age of 92 years.

She is preceded in death by her parents, husband, and three brothers Rodney, Terry, and Kenny.

Celebration of Life Service will be 11:00 AM Tuesday, June 14, 2022 at St. Mary’s Catholic Church Oxford, Iowa. Visitation will be 9:00 AM to 11:00 AM at the church.  In lieu of flowers a memorial fund has been established for Mt. Calvary Cemetery in Oxford. Powell Funeral Home Williamsburg is caring for Joan and her family. Messages and tributes may be left at www.powellfuneralhomes.com.
To order memorial trees or send flowers to the family in memory of Joan Hegewald, please visit our flower store.