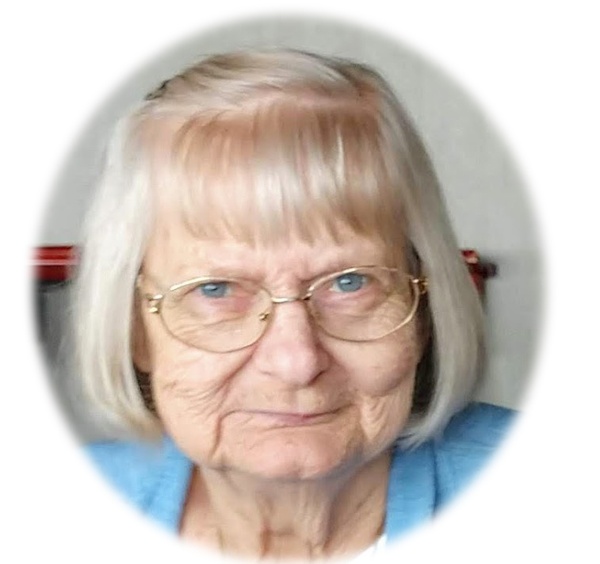 Williamsburg- Joan Louise Hook was born November 15, 1937, in Williamsburg, Iowa, to Arthur and Edna (Maas) Mews.  She graduated from Conroy High School and Nurses training in St. Louis, MO.  She worked for the Marengo hospital, the office of Dr. Byram and the VA Hospital.  Joan and Bob met at the Marengo hospital. The couple married in August of 1960, building a life together working hard with many great times and negotiating the difficulties and losses life gives along the way.  After retiring Joan did retail and her greatest love was taking care of her grandchildren and great grandchildren.

She had a strong faith that she strived to equally establish in her family. St. Paul’s church was a constant within her life, tying to traditions, events, and so many children’s Christmas programs.   In addition to offering great solace during funerals and other losses. She was baptized, confirmed, and married within its reverent walls.

In a life hard fought with determination and well lived, it’s hard to capture the true sense of someone.   However, we write on the slate of everyone we love.  Joan impacted so many of us in big and small ways, leaving a lasting impression on us.  She fiercely loved, protected, defended and empowered the people she called family.  Always stepping up in crisis with a clear, controlled perspective and plan of what needed to be handled.  Giving all of herself to step in for grandchildren with the loss of their parents.  She loved family vacations; her favorite was a trip she hosted for all her children and grandchildren to Disney World.  But there were so many other trips, including ones with siblings, annual shopping trips and adventures with the grandkids. Joan passed away on March 30, 2022, at her home in Williamsburg.

To order memorial trees or send flowers to the family in memory of Joan Hook, please visit our flower store.