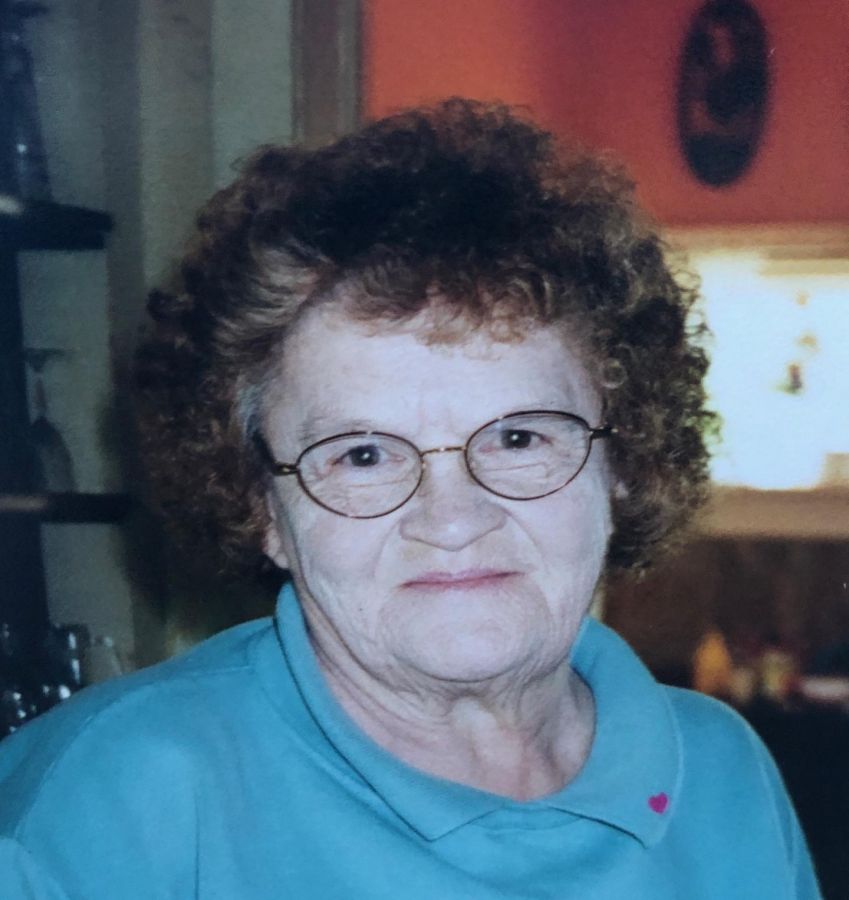 North English- Joan Virginia Wade was born August 13, 1932 in Holbrook, Iowa, the daughter of Robert and Caroline Sophia (Schwab) Crawford. She attended catholic school in Holbrook and Parnell. On January 6, 1951 Joan was united in marriage to Max E Wade, to this union they were blessed with six children. They later divorced. Joan was a waitress and later worked at Shellar Globe for many years. She enjoyed playing circle of words, fishing and spending time with her family. Joan died on Sunday, June 30, 3019 at her home in North English at the age of 86 years.

Celebration of Life Memorial Visitation will be held from 4-7 pm on Friday, July 5, 2019 at the Powell Funeral Home in North English. A general memorial fund has been established. Messages and tributes may be left at www.powellfuneralhomes.com

To order memorial trees or send flowers to the family in memory of Joan Virginia Wade, please visit our flower store.