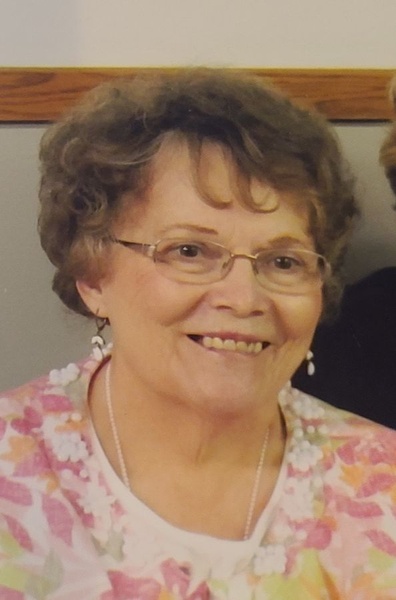 Kathleen was born August 19, 1936 in Kinross, Iowa, the daughter of Margil & Edna (Rowe) Barrett. She graduated from St. Patrick High School in Cedar Rapids. On December 28, 1957 Kathleen was united in marriage to Richard Grimm at St. Ludimilla Church in Cedar Rapids. To this union they were blessed with six children. Kathleen and Richard later divorced. She worked at the Cedar Rapids Telephone Company and later at Amana Refrigeration for 23 years, retiring in 1996. Kathleen was a member of St. Joseph Catholic Church in North English and the Altar & Rosary Society. She enjoyed assisting with bingo, pepper tournaments and quilting at the North English Community Center.

A Celebration Of Life Memorial Service will be held 11:00 am on Saturday, August 14, 2021 at the Powell Funeral Home in North English. Visitation will be from 10 am until service time. A private family burial will be in the South English Cemetery. Memorials are for St. Joseph Catholic Church, North English Christian Church and the North English Community Center. Messages and tributes may be left at www.powellfuneralhomes.com

To order memorial trees or send flowers to the family in memory of Kathleen Marie Harding, please visit our flower store.