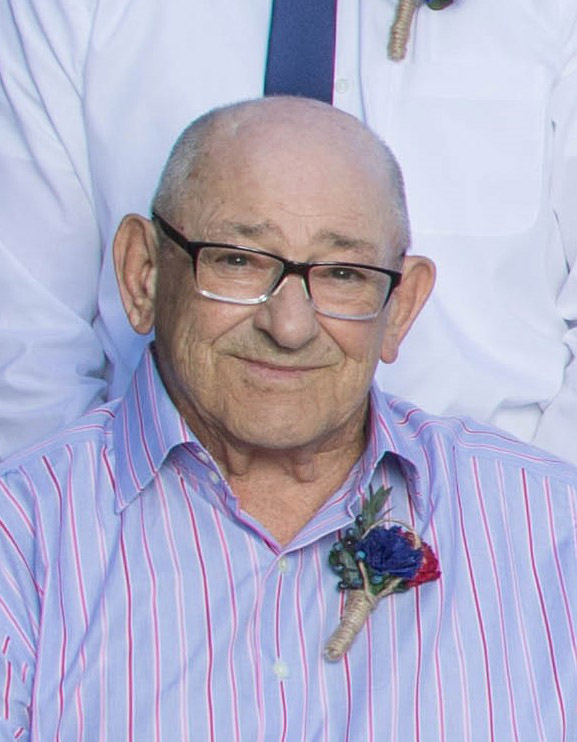 Sigourney- Larry "Corky" Peter Clubb was born May 9, 1941 in Sigourney, Iowa the son of Peter & Elizabeth Isabelle (Clark) Clubb. He graduated from North English High School in 1959. Larry was united in marriage to Mary Jane Tippie on August 7, 1961, to this union they were blessed with four children. They later divorced. Larry later married Zelda Cronbaugh on February 27, 1982 at the North English United Methodist Church. He was an over the road truck driver and owned and operated his own dump truck. Larry was a former boy scout leader. He enjoyed fishing, hunting, boating, camping, reading and watching the Iowa Hawkeyes. Larry died on Wednesday, May 22, 2019 at the Keokuk County Health Center in Sigourney at the age of 78 years.

Celebration of Life Memorial Service will be held 3:00 pm on Saturday, May 25, 2019 at the Powell Funeral Home in North English. Visitation will be Saturday, from 1:00 pm until service time. Memorials may be given to Belva Deer Park. Messages and tributes may be left at www.powellfuneralhomes.com

To order memorial trees or send flowers to the family in memory of Larry "Corky" Clubb, please visit our flower store.