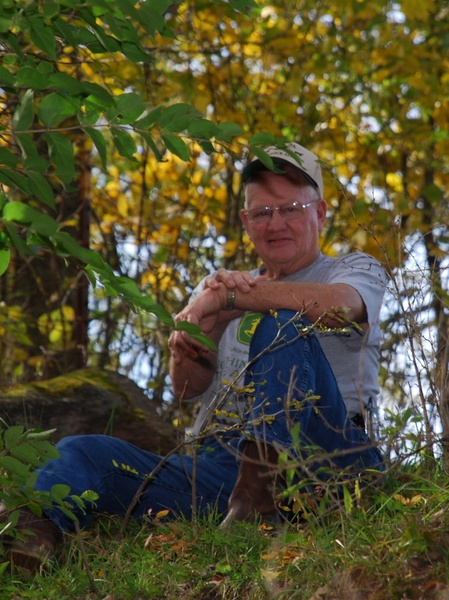 North English- Larry Fuller was born June 19, 1937, in Millersburg, Iowa, the son of Cloyd “Jinx” & Esther (Pope) Fuller. He graduated from North English High School in 1955.  On August 18, 1956, Larry was united in marriage to Maryann Vercande at St. Joseph Catholic Church in North English. He was a lifelong farmer and worked as a custodial supervisor in the law building at the University of Iowa for 15 years, retiring in 2004.  Larry was a member of the Iowa County Beef and Pork Producers. He enjoyed wood carving, mushrooming, his horses and visiting with family and friends. Larry died on Monday, April 25, 2022, at Legacy Gardens in Iowa City at the age of 84 years.

Funeral Mass will be held 10:00 am on Saturday, May 7, 2022 at St. Joseph Catholic Church in North English. Burial will be in St. Patrick’s Little Creek Cemetery, near Kinross. Visitation will be held from 4-7pm on Friday, May 6, at the Powell Funeral Home in North English. In lieu of flowers, memorials may be given to Hospice of Washington County. Messages and tributes maybe left at www.powellfuneralhomes.com.

To order memorial trees or send flowers to the family in memory of Larry D Fuller, please visit our flower store.