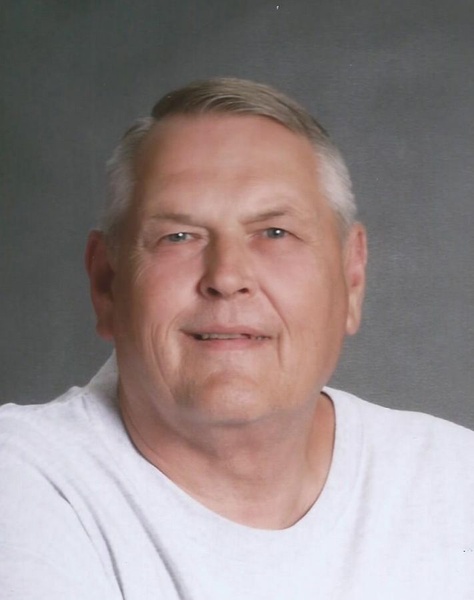 KEOTA-Larry Ray "Huey" Knepp, age 71, of Kalona, formerly of Keota, died Monday, January 6, 2020, at his home.
Larry was born September 20, 1948, in Washington, Iowa, to Edgar and Geneva (Sliekers) Knepp and graduated from Washington High School. He worked for Mayers Standard Service, dug graves with Dick Haines, worked for the City of Keota and was a mechanic at Gretter Motors. One of his greatest joys was when he adopted his two girls. He enjoyed bowling, 'shroom hunting, antiquing, flea markets, fishing, cars, singing, woodworking and refinishing furniture.
Survivors include two daughters: Marcia (Jared Babcock) Knepp of Coralville and Sara (Kyle) Nordman of North Liberty; granddaughter: Kinley Nordman and two on the way this year - one in January and one in June; sister: Sandy (Larry) Striegel of Harper; nephews: Dan (Laura) Striegel of Riverside and Dean (Shellie) Striegel of Sigourney; niece: Diana (Jeff) Wilcox of Cedar Rapids; seven great nieces and nephews; three great great nieces and nephews and his faithful companion: Rascal. He was preceded in death by his parents.

Memorial service will be held at 4:30 p.m. on Sunday, January 12, 2020, at Powell Funeral Home in Keota, with Pastor Jon Rees officiating. Burial will be at Holy Trinity Cemeteries - St. Elizabeth Cemetery in Harper at a later date. Visitation will be from 2:00 p.m. until 4:30 p.m. on Sunday at the funeral home.

A memorial fund has been established for Washington County Hospice, Faith Baptist Church or his grandchildren. Powell Funeral Home and Cremation Service in Keota is caring for Larry and his family. Tributes may be made at www.powellfuneralhomes.com.

To order memorial trees or send flowers to the family in memory of Larry "Huey" Knepp, please visit our flower store.