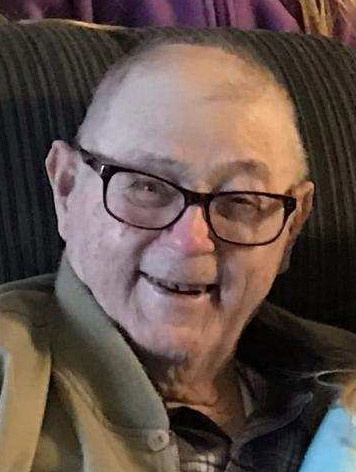 North English- Larry Wayne Harris was born June 12, 1928 in North English, Iowa, the son of Wayne and Helen (Troutman) Harris. He attended Millersburg High School and served in the United States Navy. On September 3, 1949 Larry was united in marriage to Helen Joan Churchill in North English. He was a life long farmer and resident of the North English community. Larry was a member of the North English Christian Church. The only thing he loved more than the land, was his family. Larry passed away on Wednesday, July 17, 2019 at the English Valley Care Center in North English at the age of 91 years.

A graveside memorial service will be held 10:00 am on Thursday, July 25, 2019 at the North English Cemetery. Pastor Fred Woolsey will officiate. Powell Funeral Home in North English is in charge of services. Messages and tributes may be left at www.powellfuneralhomes.com

To order memorial trees or send flowers to the family in memory of Larry Wayne Harris, please visit our flower store.