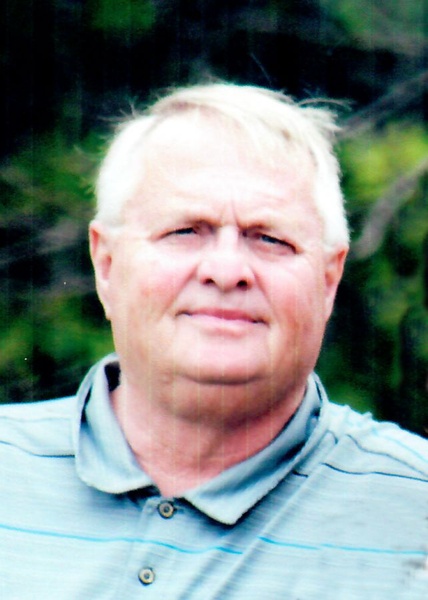 Conroy- Leroy Robert Wille was born July 18, 1948 in May City, Iowa, the son of Earl John and May Louise (Daggett) Wille. At the age of 3 years, he moved to the Iowa County area. He attended Iowa Valley Schools and later served with the US Navy during the Vietnam War. On March 20, 1971 Leroy was united in marriage to Patricia Anne VanDyke in Williamsburg. He worked as a farmhand for Milton Heitshusen for many years and later for Manatts. He enjoyed mowing and tinkering with things. Leroy died on Tuesday, January 25, 2022 at the University of Iowa Hospitals in Iowa City, at the age of 73 years.

Celebration Of Life Service will be held 10:00 am on Saturday, January 29, 2022 at Powell Funeral Home in North English. Burial will be in the North English Cemetery. Visitation will be on Friday, from 4:00 - 7:00 pm at the funeral home. A general memorial fund has been established. Messages and tributes may be left at www.powellfuneralhomes.com

To order memorial trees or send flowers to the family in memory of Leroy Robert Wille, please visit our flower store.