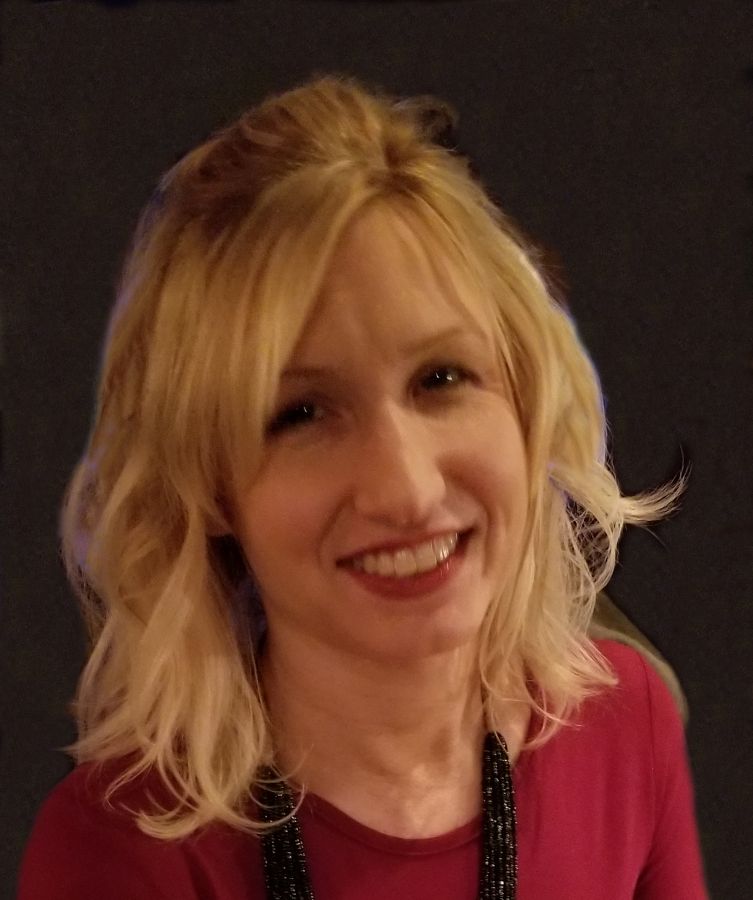 URBANDALE-Lisa Ann Heisdorffer Cutchens of Urbandale, Iowa, passed away on April 11, 2020 at the age of 46, following a year-long battle with cancer.
Lisa was born on January 18th, 1974, in Sigourney, Iowa, to John and Deanna Heisdorffer of Keota, Iowa. She was raised on the family farm where she learned the value of a strong work ethic and family values that she would carry with her throughout her life. She attended St. Elizabeth Catholic School from 1st through 4th grade before transferring to Keota Elementary School to complete her primary education. She attended Keota High School where she was active in multiple sports and activities including volleyball, track, cheerleading and marching band before graduating in 1992.
She met her husband, Robert Clayton Cutchens, in Keota before moving to Des Moines to attend college at the American Institute of Business where she earned her Associates Degree and began her career as a Legal Secretary/Legal Assistant at the Drew Law Firm in Des Moines in 1994. Lisa and Robert were married on February 26th, 1995, at the Botanical Center in Des Moines and began raising their family while residing in West Des Moines.
Lisa moved with her family to Schaumburg, Illinois, in 1999, where she continued to raise her family while working part time at a small law firm. Her family returned to Des Moines in 2002, where she accepted a position as Legal Secretary at the Bradshaw Law firm and they purchased their home in Urbandale. In 2008, she accepted a position in the Legal Department at Farm Bureau and continued her career in the legal field until transferring within the company to work as a Compliance Analyst in 2017.
Lisa was a beautiful and loving woman with an unwavering smile. Her love for family and friends was unconditional and will always be revered. Lisa was committed to family rain, snow or shine; even huddled in a blanket on the sidelines of a soccer field in freezing weather, cheering on her sons. Lisa shared her passion for life with her husband, Robert, every day in all that they shared. She inspired each person she met to approach each day with a smile. She will always be remembered as a selfless, giving woman whose light was dimmed too early.
Lisa and Robert raised two sons, Dylan Cutchens and Keenan Cutchens, who both make their homes in the Des Moines area. Lisa was immensely proud of her family and instilled in them the same work ethic and family values that she'd been raised with. She loved her family unconditionally and deeply and was their rock.
Immediate family includes her husband Robert, sons Dylan and Keenan and Dylan's girlfriend, Bianca, of Des Moines. Parents John and Deanna Heisdorffer of Keota. Siblings include Jody Burns and Chris Heisdorffer. Grandmother Ruth Zehr. Preceding her in death were her Grandparents Milo and Betty Heisdorffer and Wayne Zehr.

To order memorial trees or send flowers to the family in memory of Lisa Cutchens, please visit our flower store.