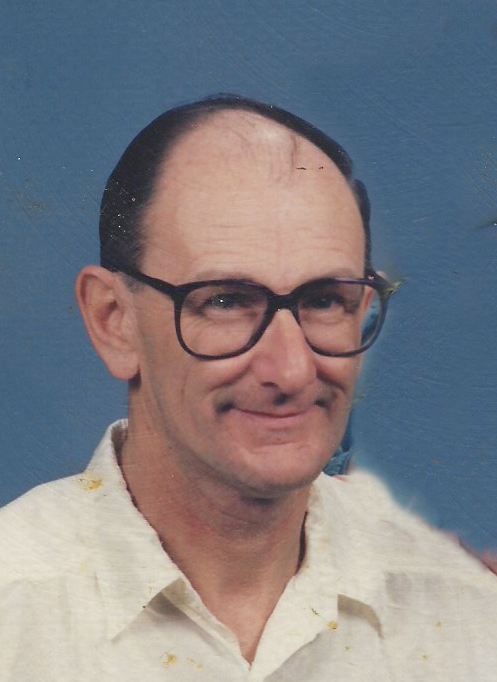 Williamsburg-Lloyd Dean Doehrmann was born October 4, 1942 near South Amana, the son of Egon and Leona (Nagel) Doehrmann. He attended St. Paul Parochial School and graduated from Williamsburg High School. Lloyd was united in marriage to Claudia Newkirk on May 10, 1964 at St. Paul Lutheran Church in Williamsburg. He worked for the Iowa Department of Transportation for 35 years retiring in 2006. He then help Kevin Collingwood on the farm part-time. Lloyd through out the years enjoyed playing dartball, volleyball, cards, watching the Iowa Hawkeyes, umpiring ball games but especially enjoyed attending his children/grandchildren's events and talking about them. Lloyd passed away on Saturday, September 7, 2019 at the English Valley Care Center in North English at the age of 76.

Celebration of Life Memorial Service will be 3:00 pm on Sunday, September 15, 2019 at the Powell Funeral Home Williamsburg. Visitation will be from 1:00 pm until service time on Sunday. Messages and tributes may be left at www.powellfuneralhomes.com.

To order memorial trees or send flowers to the family in memory of Lloyd Dean Doehrmann, please visit our flower store.