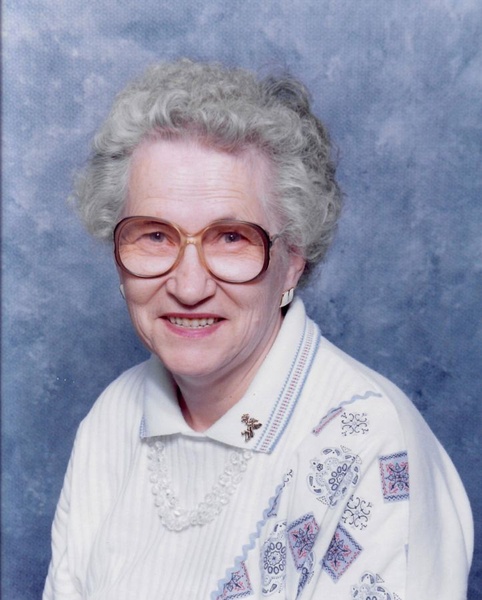 North English- Lois (Kelley) Carter was born as a triplet, on June 21, 1926, west of North English, to Ray "Dick" and Wanda (Seaton) Kelley. She passed away June 15, 2019 at the English Valley Care Center in North English, at the age of 92 years, six days before her 93rd birthday.

Celebration of Life Service will be held 11:00 on Wednesday, June 19, 2019 at the Powell Funeral Home in North English. Burial will be in the North English Cemetery. Visitation will be from 10:00 am until service time at the funeral home. Memorials maybe given for the North English Fire Department and the North English QRS. Messages and tributes may be left at www.powellfuneralhomes.com

To order memorial trees or send flowers to the family in memory of Lois Seaton Carter, please visit our flower store.