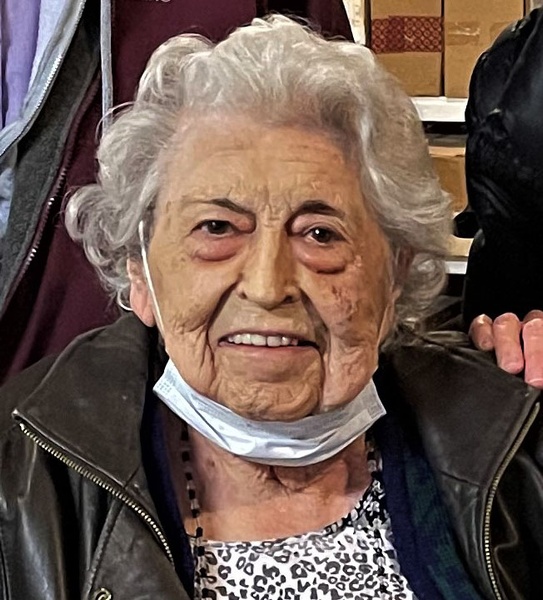 Kalona- Marilyn Mae (Pease) Hagedorn , 94 of Kalona, IA, was born November 30, 1927, in Shenandoah, Iowa the daughter of Marion Pease and Opal (Snowden) Pease. Marilyn graduated from Shenandoah Community High School in 1945. On June 15, 1947, she was married to John Henry Martin Hagedorn at the Baptist Church in Shenandoah. Marilyn worked at Woodward Governor in Ft. Collins for many years. She was a member of St. John's Lutheran Church of Ft. Collins. Marilyn enjoyed traveling, Hummel Club and playing Bridge in several clubs. Her greatest love was the time she spent with her family. Marilyn passed away Tuesday, February 8, 2022, at Pleasantview Nursing Home with her family by her side.


A celebration of life service will be 12:00 pm Friday, February 11, 2022, at Yoder-Powell Funeral Home in Kalona. Jay Miiller, Pleasantview Chaplain presided. Graveside committal services will be held at a future date at Grandview Cemetery in Ft. Collins. Memorials in memory of Marilyn may be directed to St. John's Lutheran Church in Ft. Collins, Pleasantview Nursing Home in Kalona, or another organization of the donor's choice. Messages and tributes may be left at www.powellfuneralhomes.com


Yoder-Powell Funeral Home in Kalona and Vessey Funeral Services in Ft. Collins are assisting the family.

To order memorial trees or send flowers to the family in memory of Marilyn Mae Hagedorn, please visit our flower store.