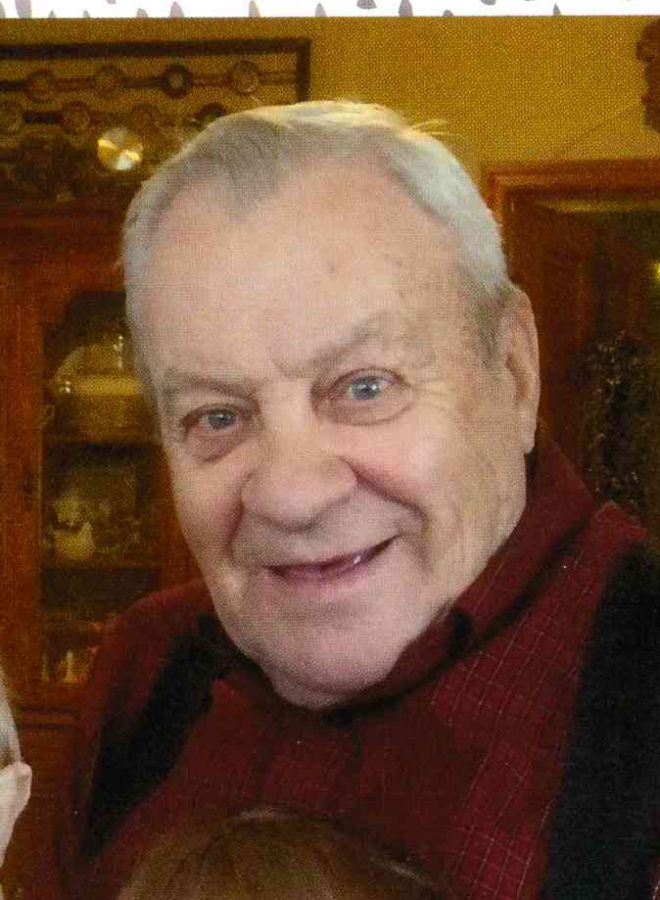 Williamsburg-Marvin Francis Gent was born May 30, 1934, near Keota, Iowa. The son of Paul and Mary (Clarahan) Gent. He graduated from Kinross Consolidated High School in 1952 and attended diesel and heavy equipment training for 2 years. Marvin served in the United States Army from 1954-1956. Marvin was united in marriage to Karen Sue Blaylock on September 15, 1956 at the Sacred Heart Catholic Church in Kinross. He was a life long farmer along with being a grain bin salesman. Marvin never met a stranger. He enjoyed traveling, camping, snowmobiling, water skiing and spending time with his family especially his grandchildren and great grandchildren. Marvin has been a member of Sacred Heart Church in Kinross, where he served as a trustee, Holy Trinity Catholic Church in Richmond and later St. Mary's Catholic Church in Williamsburg. Marvin passed away Tuesday, June 1, 2021 at the Highland Ridge Care Center in Williamsburg, surrounded by his family at the age of 87.

Funeral Mass will be 10:30 am on Friday, June 4, 2021 at St. Mary's Catholic Church in Williamsburg. Burial will be at St. Patrick's Little Creek Cemetery near Kinross. Visitation will be Thursday from 4:00 to 7:00 pm at the Powell Funeral Home in Williamsburg. There will be a prayer service at 4:00 pm. A memorial fund has been established for St. Mary's Catholic Church, Highland Ridge Care Center or St. Patrick's Little Creek Cemetery. Messages and tributes may be directed to www.powellfuneralhomes.com.

To order memorial trees or send flowers to the family in memory of Marvin Francis Gent, please visit our flower store.