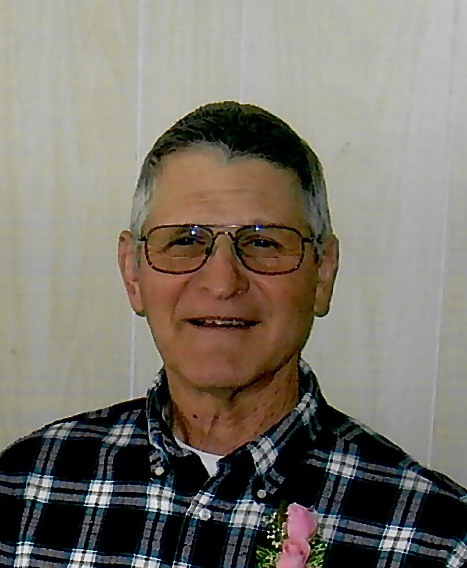 KEOTA-Marvin Albert Sieren, age 82, of Keota, died Saturday, September 5, 2020, at Halcyon House in Washington, after a lengthy battle with leukemia.
Marvin was born September 14, 1937, in rural Harper, to Walter and Vida (Striegel) Sieren and graduated from Keota High School in 1955. After graduation he served in the Army Reserves. On January 10, 1959, he married Sandra Stoutner at St. Mary Catholic Church in Keota. Marvin purchased a farm south of Keota and spent the rest of his life being a farmer. He enjoyed riding snowmobiles, trap shooting, mushroom hunting, pulling tractors and anything to do with farming. He had very few hobbies. When asked that question he always replied farming was his hobby. Marvin always said that you didn't take from the land more than you were putting into it and you always made hay when the sun shined.
Survivors include three wonderful children: Vickie Altenhofen of Keota; Tina (Robert) Schmitt of Keota and Kurt (Angie) Sieren of Johnston; eight grandchildren; six great grandchildren and one great great grandchild to arrive in November; three siblings: Eugene (Darlene) Sieren of Harper, Mariellen (Chuck) Bower of Riverside and Maryann (Patrick) Bell of Keota and sister-in-law: Lucille Sieren of DeRedder, Louisiana. He was preceded in death by his parents; wife Sandra in 2010; an infant son and brother Erland.

A general memorial fund has been established . Powell Funeral Home and Cremation Service in Keota is caring for Marvin and his family. Tributes may be made at www.powellfuneralhomes.com.

To order memorial trees or send flowers to the family in memory of Marvin Sieren, please visit our flower store.